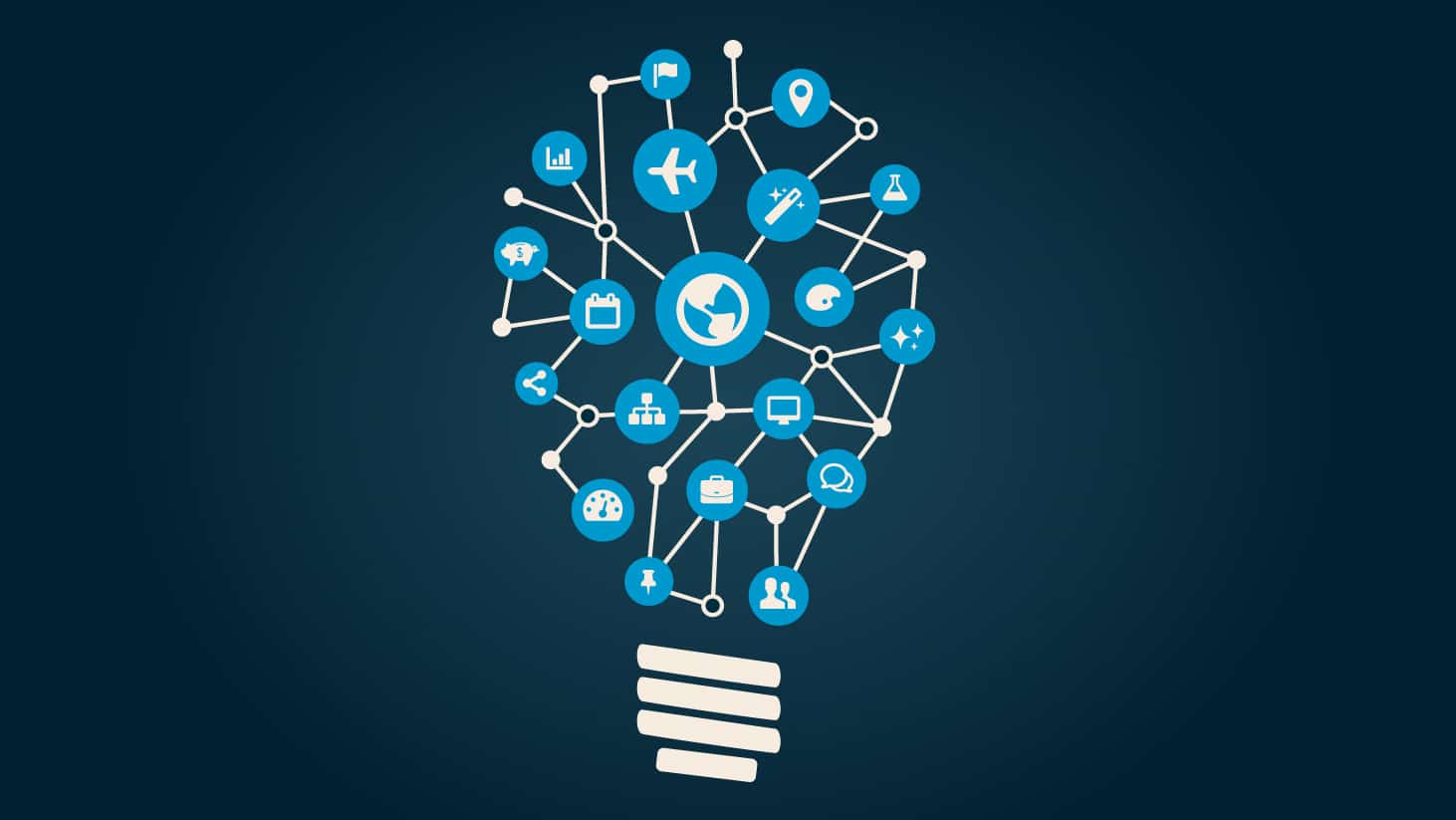 In this article we share the stories of Daniela Ortega (MIB’15), Andrés Arsaelsson (MBA’15), Alan Newton (EMBA’14) and Juan Camilio Villegas (MBA’12). In very different ways, these individuals typify the global and entrepreneurial nature of Hultians.
Who are they and what are they doing?

Daniela: is a Venezuelan national and a Master of International Business alumni from the Class of 2015, now living in London. With a background in Social Development and an avid advocate of animal rights, Daniela came to Hult to learn how she could marry her passion for making a difference with her love of baking to create a viable business. With the launch of her business, VidaBakery, Daniela has found a way to “bake the world a better place”.

The business is a 100% vegan and gluten free dessert specialist and has already received interest from Krüger, Protein Haus and Pret a Manager. With a natural flair for social media marketing, Daniela built a fan-base for London’s newest vegan bakery in a matter of months.

During her year at Hult, Daniela completed the entrepreneurship elective where she had the opportunity to pitch to angel investors and raise start-up funding. In November 2015, Daniela was officially granted a two-year United Kingdom entrepreneurship visa and two months later opened a pop-up stall in Canary Wharf. Whilst still in the early stages, VidaBakery has been booked by over 100 clients to date and is showing promising signs of growth.

Top tip: Make your passion the core of your business.

Andrés: is originally from Iceland, and a 2015 MBA graduate now living in Dubai. Having previously worked in the public sector, Andrés came to Hult with his eyes set on transitioning into the UK consulting industry.

“When I started the MBA, I was more keen on getting a good job than starting my own business. But Hult naturally promotes networking and entrepreneurship, so as the year progressed I became more interested in the idea of starting my own business. I began to realize there was a lot of things I could do on my own.”
Inspired by the diversity of his peers and Hult’s global curriculum, Andrés quickly realized how his MBA could open international opportunities. When it came to rotation, Andrés strategically chose Dubai and utilized his time there by researching market drivers and developing industry connections.

After graduation, Andrés moved to Dubai and has since started up two new businesses – Nordic Exclusive and Just Hashtag. Nordic Exclusive is an importer of premium Scandinavian delicacies targeting Dubai’s fine-dining restaurants. Despite experiencing challenges with United Arab Emirates trade regulations, the business has been welcomed by food connoisseurs and complimented for its quality by the Head chef of Jumeriah Hotel.

Just Hashtag is an event marketing printer company, designed to build online brand awareness. Available for event hire, the printer invites attendees to instantly print their Instagram snaps and stream them on a live onsite feed, all through using a predetermined event #tag. The printer creatively capitalizes on Dubai’s event and brand driven market. In March 2016, Just Hashtag premiered their innovative product at the World Cup Welcome Party hosted by Sheikh Mohammed.

Top tip: Don’t get too hung up on the planning side and be more focused on taking action. Once you are up and running, be flexible. You are bound to hit a few roadblocks, so don’t give up. Just be open to adapting your plan.

Alan: is a British EMBA alumni from the Class of 2013 and co-founder of Eventopedia, living in London. Starting his own business was always a clear goal for Alan who came to Hult to maximize over 16 years’ experience in event management. The flexibility of the EMBA program allowed Alan to gain the practical skills to become market ready, as well as the resources to create the disruptive event-based company, Eventopedia.

Launched in 2014, Eventopedia is an online marketplace for event planners and venue suppliers. The company has been described as the “Google and TripAdvisor for the events industry” and seeks to deliver industry intelligence to both venue hirers and suppliers in London, Monte Carlo, Barcelona, Dubai, Chicago and New York.  Eventopedia’s Virtual Site Inspection video feature was awarded the 2015 Innovation of the Year accolade by the Professional Publishers Association.

Amongst growing industry recognition, the company opened its first round of funding in January 2016 and successfully raised over £120,000 in capital. With a £2million company valuation, the business is now working towards expansion in to the United States.

Top tip: Financial planning is key, be sure to account for your personal expenses too. Getting as much market experience beforehand is fundamental.

Juan: is a Colombian national who graduated from the Hult MBA program in 2012. Having visited all of the major U.S. business schools, Juan was immediately attracted to Hult’s entrepreneurial atmosphere and by the diversity of Hult students.

With a strong background in Colombia’s retail sector, Juan wanted to expand his career globally. Upon graduating from Hult, Juan joined an early startup, Linio, as Chief Financial Officer of Colombia. Two years later, Juan is Managing Director and the company is the biggest online retail store in Latin America. Linio is an Amazon style eCommerce marketplace that has enjoyed substantial growth rates between 60-80%. The company employs over 2,000 people and is active in Mexico, Colombia, Venezuela, and Peru. This year Linio opened its first office in China.

“Shortly after graduating, I found Linio in its early stages. It was doing very well in terms of growth, but was lacking in internal processes and controls to make the business sustainable over time. They were struggling a lot in Colombia as suppliers and vendors were losing trust in the company, but brought me onboard to rebuild and restructure the company. I joined as the CFO of Colombia and completely turned around the company in 6 months. Shortly after that, the investors called me and offered me the position of Managing Director, and I’m proud to have been part of the co-founding team.”

Top tip: Don’t be afraid of startups that are struggling in certain areas – that’s where you might be able to add the value it needs to take it to the next level.

*To contact Daniela, Andrés, Alan or Juan please go to Hult Connect where you can reach out to our featured alumni.

Do you have an inspiring #LifeAfterHult story? If so, please get in touch by emailing alumnirelations@hult.edu

This post was written by Selam Ibrahim, Alumni Communications Coordinator for the Hult Alumni Association.

Hult offers a range of highly skills-focused and employability-driven business school programs including a range of MBA options and a comprehensive one year Masters in International Business. To find out more, take a look at our blog Top 10 things to look for in a business school. Download a brochure or get in touch today to find out how Hult can help you to learn about the business world, the future, and yourself.