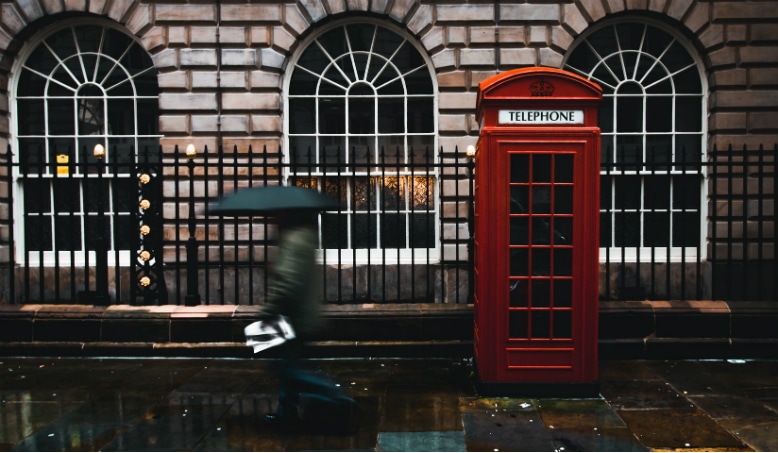 Small businesses weigh options as Brexit hovers around the bend

The Brexit shock has passed the two-year mark with the actual divorce slated for March 2019. But, like so many divorces, the details are gumming up progress.

With so many questions lingering over tariffs, freedom of movement, and single market access, big corporations are putting contingency plans into motion. Banks like Goldman Sachs and UBS have announced they’re moving staff from London to Frankfurt in advance of Brexit. Airbus has warned it may shift some manufacturing out of the U.K. if the Brexit deal falls flat.

While multinationals have the resources to change course, most small businesses are in a holding pattern. “A lot of companies are in exactly the same situation I’m in,” says Angela Spang, founder and chairwoman of June Medical, a U.K.-based medical devices distributor.

“I am not making decisions until I know what it is I’m making a decision about.”

Regulation is a big question mark. In the medical device field, June Medical distributes products from the U.S. and Ireland that are already certified for the E.U. market.

Much of its business is distributing medical supplies to the U.K.’s National Health Service. If Brexit forces a separate set of regulations for products imported and distributed within the U.K., Spang faces a major dilemma. Does it make economic sense to tackle both a U.K. and E.U. market?

“If there is going to be additional documentation needed, what does it look like? Nobody knows. Who’s going to design that? Nobody knows. There’s just nothing to really make a decision on at this point,” says Spang, whose business sees annual sales revenue of 2 million pounds.

“When there’s no information, there’s nothing to base your decision on. So we’ve taken the approach that we’re going to hedge our bets as much as we possibly can.”

If she had to choose, she would focus on the E.U. market over a U.K. market because of sheer size. “The interesting output of this is I’m based in London, and I’m not even interested in innovating just for the U.K. because the medical devices market here is too small and not growing very fast.”

Food regulation in the E.U. is equally complex. Snaffling Pig, a U.K. snacks manufacturer specializing in pork rinds, is also dealing with major unknowns. Founder and CEO Nick Coleman acknowledges, “Honestly, I have no idea what the new food regulations could be, but whatever happens we will do what needs to be done to be compliant and continue to provide the highest quality product we can.”

The beauty of the E.U. customs union is that E.U. member countries (including the U.K.) can trade seamlessly and tariff-free with each other. This could all change if the U.K. exits the single market and the customs union.

Snaffling Pig imports pork from Ireland and Denmark for its snack products. If the company suddenly faces the prospect of paying tariffs on pork imports, it could present a big headache for a small company that employs 17 people and supplies clients like Tesco, Sainsbury’s, John Lewis, and pubs throughout the U.K. 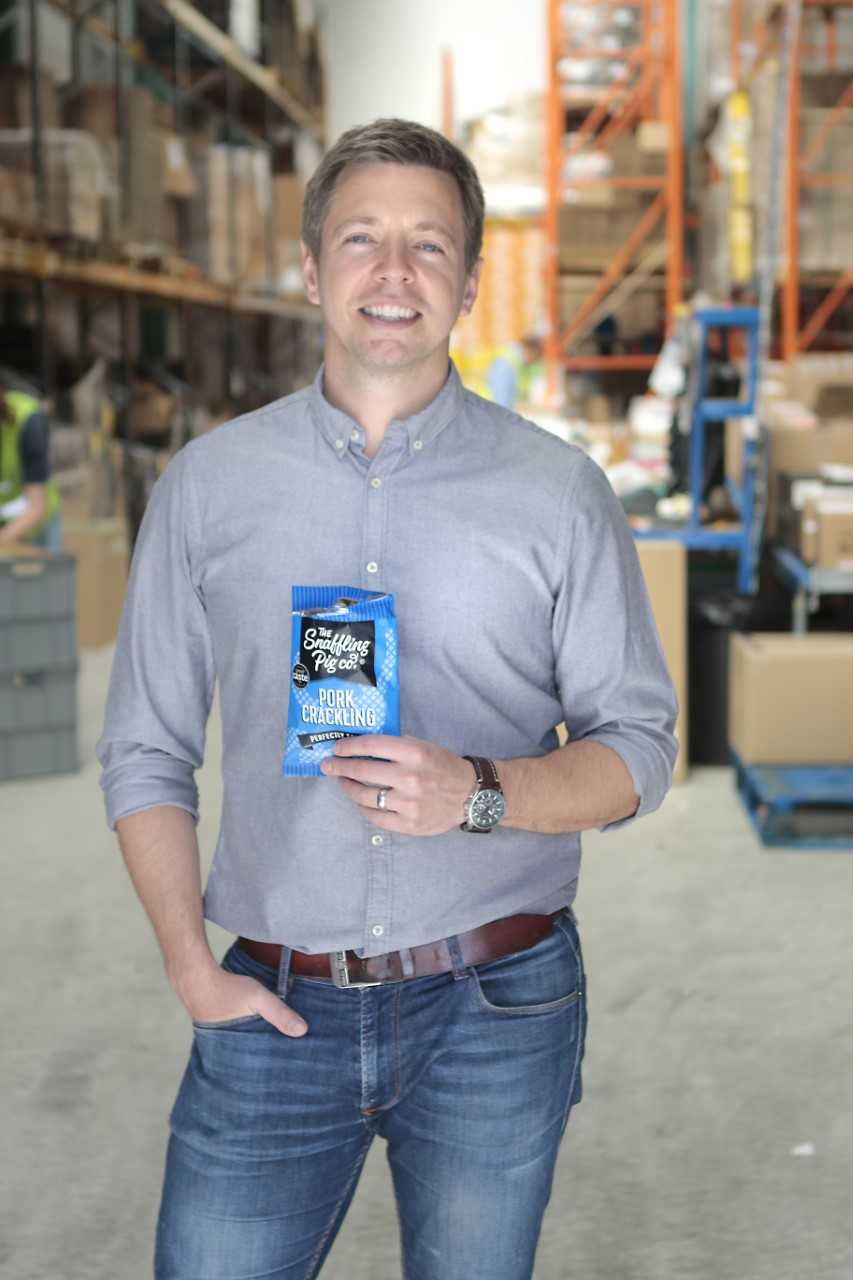 “We don’t have the luxury of time to have multiple plans for multiple Brexit scenarios. Instead, we’ll do what we’ve always done: reduce risk by ensuring we are not reliant on any one customer, supplier, product, or channel.”

Coleman says, “Regardless of Brexit we will always buy our pork from the highest quality producers we can afford and we will evolve the business to either consume the cost increases or look at ways to mitigate them, through more exporting or diversification of our product range.”

Would he source from U.K. pig farmers instead? He says that’s not an option for his products. “I would dearly love to purchase more U.K. pork. However, presently, the way U.K. pigs are butchered means the meat makes great bacon and sausages but not pork rind.”

David Lombardi is an Italian musician who moved to Glasgow two years ago to deepen his ties to the music scene there. As a violinist, he plays in three bands and travels constantly for gigs. For the entire month of July, he’s on the road in Austria, Cypress, and Italy.

The ease of visa-free travel between Scotland and the rest of the E.U. is something he doesn’t take for granted. “The administrative work of travel right now is manageable,” Lombardi says.

“My plan is to not think too much about Brexit. The deals the government will make or not make will still take a long time. But if the ease of travel changes, I would definitely move to a different European country.” 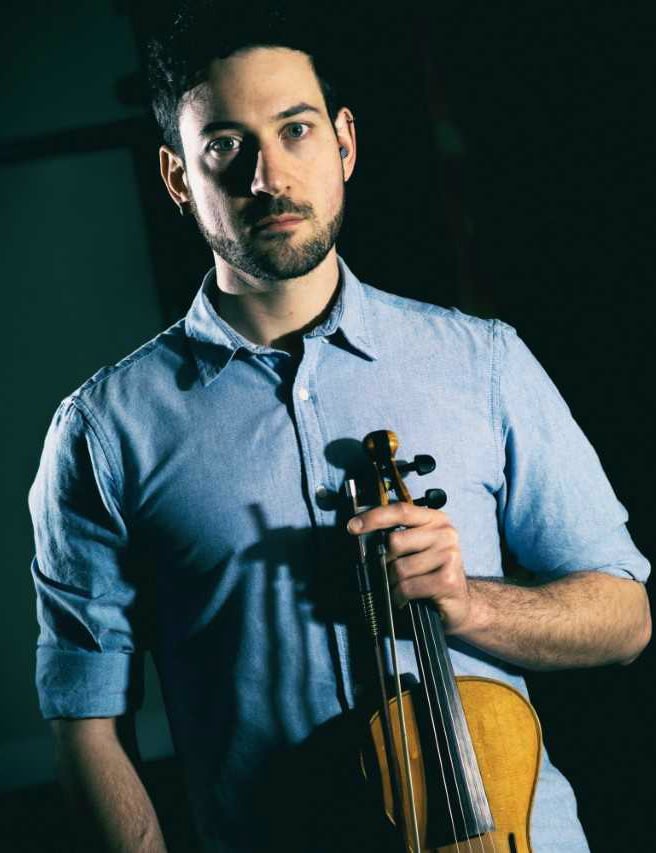 “If the ease of travel changes, I would definitely move to a different European country.”

Running parallel to the freedom of movement issue is the settlement status of U.K. citizens living abroad and foreigners who’ve legally lived in the U.K. What is their status going to be?

Mike Haslam is a British architect based in Dublin. He’s married to an Italian woman and their child is an Irish citizen. The question of whether his family would ever be able to reside in the U.K. is something he’s still trying to sort out. “Where my status and rights as a U.K. citizen abroad will stand is not clear. I am already too long out of the U.K. to have a vote, so it might be time to turn towards Irish citizenry,” Haslam says.

“If I were to move to the U.K. with family, my understanding is that my Irish child would have rights because of the CTA (Common Travel Area agreement between the U.K. and Ireland), but my wife would have to apply for settled status which—although likely to be approved—is by no means certain.”

While Angela Spang of June Medical waits for more details, she is not idly waiting around for Brexit to happen. She has hedged her bets by establishing a company in her home country of Sweden.

“I know Sweden will stay in the E.U. I know Sweden will be part of the E.E.A. (European Economic Area). I know I will have the opportunity to operate out of that entity should I need to. I’m just making sure I have options.”

She’s also hedging with currencies. Two years ago, when the Brexit referendum results shocked the world, the British pound went on a roller coaster ride. Spang’s company suffered significant losses because, at the time, it purchased medical devices in USD and sold them in the U.K. in British pounds.

All the wiser today, she now does a third of her business in USD, a third in British pounds, and a third in Euros.

For businesses marking off the days in the Brexit calendar, the ability to stay agile seems to be the best answer to a puzzle with several missing pieces.

Kickstart your career in Europe’s biggest startup cluster by studying at Hult’s London business school. To find out more, take a look at our blog Finding your home in London: Tips for Hult students. Download a brochure or get in touch today to find out how Hult can help you to learn about the business world, the future, and yourself.

What’s it like to go to university in London?