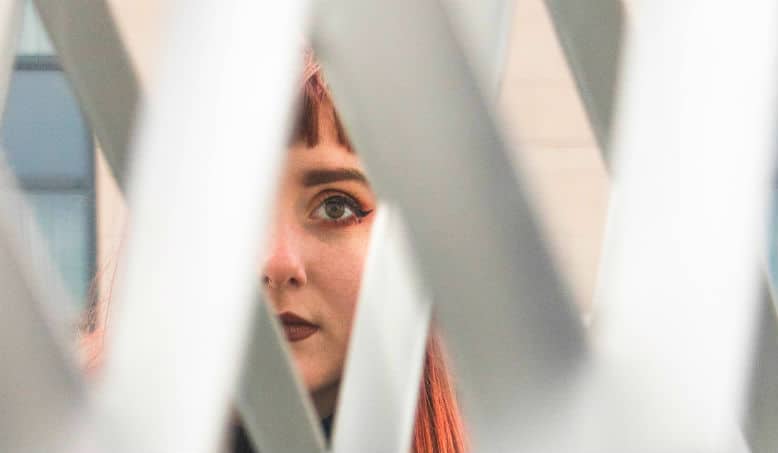 All three women at the top of their industry took a very public stand against pay inequality when each learned their male counterparts earned more. BBC veteran journalist Carrie Grace resigned from her post in Beijing when she discovered two male international editors were paid at least 50% more than her. In a statement, she wrote:

“For BBC women, this is not just a matter of one year’s salary or two. Taking into account disadvantageous contracts and pension entitlements, it is a gulf that will last a lifetime.”

American television personality Catt Sadler was the co-host for E!News for almost 12 years. When she found out her male co-host had been making twice her salary for years, she asked for equal compensation and the network refused. She walked out the door in December.

Hackers accessed emails at Sony Pictures then dumped them onto the internet in 2014. That’s how Hollywood actress Jennifer Lawrence learned she was making less than her male co-stars in the film American Hustle. In an essay, she later wrote that she failed as a negotiator and she was finished being “likable.”

“The strongest negotiators are able and willing to walk away,” says Claire Wasserman, who is the founder of LadiesGetPaid.com, a startup that helps women negotiate salary effectively. “On principle, that’s great. But most people cannot financially do that.”

So here’s some advice on salary negotiation for women—by women:

Before you even discuss salary, you have to land the job. That’s where networking can give you a boost

“Women stay in their tight-knit circles. We have deeper, more collaborative circles of fewer people,” says Dr. Samineh Shaheem, London Postgraduate Dean of Hult International Business School and Professor of Organizational Behaviour and Leadership. “Network like a man. Men don’t have to go deep. They go wider in their network. Their language is more fluent in what their skills and competencies are—unapologetically.”

Wasserman agrees and says women need to harness their wins. “Are you able to articulate why you’re fantastic? Women tend to be perfectionists and many can’t even look at their accomplishments as wins,” says Wasserman. “It’s not a confidence gap. I think women are uncomfortable in how to articulate what their skills are.”

“Network like a man. Their language is more fluent in what their skills and competencies are—unapologetically.”

31-year old Wasserman says she founded LadiesGetPaid.com because she was looking for a space in which she could share information and discuss ways to empower women in their careers. She noticed a surge in membership after Hillary Clinton lost the U.S. presidential elections and during the #TimesUp movement. For Wasserman, these were clear road signs that women are ready to step on the accelerator.

They trade career advice in workshops and a private Slack group. It’s arming women with data and anecdotal information, so they know what to ask for when speaking with a boss or a recruiter. “We help you do market research beyond the internet. I tell women to prepare three numbers when they go in for salary negotiation. Know your bottom line. And learn how to tell your story,” says Wasserman.

While LadiesGetsPaid.com has a membership of 20,000 women and more than 8,000 women sharing information in the Slack group, Victoria Reitano says she’s got another tool: a personal salary success squad.

“Create a group of women at every level, all ages, and in different sectors. They can be friends, people from college, friends of friends. You have to find women you really trust,” says Reitano, the 29-year old founder and CEO of the CVM Group, a digital creative content agency in New York City. “Share information among women with the same skill sets. If you don’t have a point of reference, you don’t know what to ask for.”

Reitano also emphasizes that negotiations should not be about money alone. The total compensation package should reflect what you want and appreciate. “It may be more paid vacation. It may be flexibility. For example, working from home on Fridays is still a win,” says Reitano, who started her career as a digital producer for ABC and NBC. “I always wanted to work on the side while I worked in corporate. So I always asked for non-competes. It was important to me to leave my options open.”

“Before you can advocate for yourself, you have to deeply believe in your own worth.”

Public policy on salary transparency is improving the pay chasm, but at a glacial pace. A new law in the U.K. requires companies with more than 250 employees to report differences in salaries between men and women. This has revealed jaw-dropping gaps, especially in the banking sector.

In parts of the United States like California, Oregon, and New York City (not New York state), employers are legally banned from asking candidates about their current or past salaries. These are small steps on the road towards pay equality.

On the flip side, Dr. Shaheem of Hult says women have every right to ask employers if their salary is equal to male colleagues in similar jobs. “Women need to ask for transparency,” says Shaheem. “We live in a world of big data. Ballpark figures of salaries are published on the internet. Why shouldn’t I know if I’m being paid the same?”

Bottom line: Know your value and practice your pitch.

Curious to learn about the employment and salary outcomes for recent Hult grads?

Make the most of what your career has to offer with a Masters in International Business from Hult. To learn more, take a look at our blog Top 10 things to look for in a business school, or give your employability a huge boost with an MBA in international business. Download a brochure or get in touch today to find out how Hult can help you to explore everything about the business world, the future, and yourself.