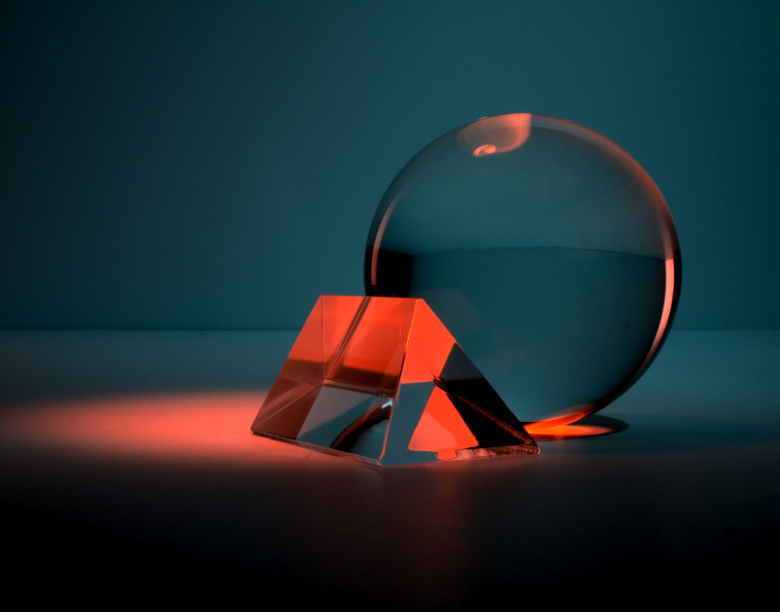 Three tips for creating a high-performance mindset in your organization: Part 3

Based on psychological research on beliefs and motivation, in this final part of a three-part blog series for Hult, Professor Davide Rigoni provides three actionable tips that can help companies to create, and maintain, a high-performance workplace.

Every entrepreneur knows that employee mindset can be decisive in determining the success or failure of a company or organization. Yet, as noted by Tony Schwartz, author of The Way We’re Working Isn’t Working, in a recent Harvard Business Review article, “most organizations pay far more attention to strategy and execution than they do to what their people are feeling and thinking”. But what makes a person’s mindset a winning one? And what can a company do to shape the mindset of its employees and create the conditions for success?

Below, I discuss three actionable ideas backed by scientific evidence that can help companies and organizations cultivate a positive culture and a successful business environment.

1: Hire people who believe they are responsible for their own actions

In my previous posts, I outlined psychological research showing that individuals who possess a strong belief in their own free will – “I am in charge of my own decisions and actions”– achieve more in the workplace than those who do not (Stillman et al. 2010). The question of free will is, therefore, not just a philosophical problem. What people think about free will, and whether they endorse such beliefs, has tangible consequences for their behavior. But why is this the case, and how can companies benefit from it?

The belief in free will seems, to act as a moral vaccine that promotes ethical and responsible actions.

The short answer to these questions is that individuals who strongly embrace the belief in free will also believe that they are fully responsible for their own actions and behavior. In a large-scale study (Martin, Rigoni and Vohs, 2018), we found that people who strongly believe they have free will are less tolerant towards immoral behaviour and they also believe that people should be punished for their wrongdoing. In other words, individuals who believe in free will are driven by higher ethical standards than those who don’t.

The belief in free will seems, to act as a “moral vaccine” that promotes ethical and responsible actions. What manager, entrepreneur or CEO would not be keen on hiring employees who feel responsible for their own decisions and actions, and who have strong moral standards?

2: Make sure your employees have a growth mindset

The findings about believing in free will and its effects on behavior seem to suggest that promoting the idea that people are “in control” of their own lives is somehow beneficial.

This statement is in line with the research conducted by American psychologist Carol Dweck, who studied whether people’s beliefs about their own intelligence and capacities would predict their success at Stanford University. In her studies, she compared people who believed their intelligence and skills were fixed and stable traits that cannot be changed with those who believed their intelligence and skills could improve over time if they made the effort. She called these two sets of beliefs a fixed mindset and growth mindset. Her research shows that individuals with a growth mindset are more persistent, more committed, and ultimately much more successful in their job and personal life than those with a fixed mindset (e.g. Claro, Paunesku & Dweck, 2016). In the words of Theodore Roosevelt, “believe you can and you’re halfway there”.

Companies and organizations should carefully assess their current and future employees’ mindsets, beliefs, and values, because these factors will have a considerable impact on business success.

While believing in free will leads to high moral standards and sense of responsibility, believing that success in life depends on effort and attitude implies that the individual will be more willing to learn, more persistent, and ultimately more successful than someone who does not embrace this belief. Companies and organizations should carefully assess their current and future employees’ mindsets, beliefs, and values, because these factors will have a considerable impact on business success.

3: Cultivate a culture of freedom, responsibility and growth

Companies should hire individuals who believe they are ultimately responsible for their own actions and have a growth mindset. But is it possible to create an organizational culture that actively promotes such values and mindset?

The good news is that psychological research has shown that both the belief in free will and the growth mindset are not fixed or unchangeable. For instance, students who were exposed to scientific essays arguing that free will does not exist reported more doubts about the existence of free will as compared to students who were not exposed to those arguments (e.g. Shariff et al., 2014). Similarly, it’s also possible to enhance individuals’ growth mindset, which in turns leads them to be more persistent when working on a task (Mrazek et al., 2018).

Given the benefits associated with a high sense of free will, personal responsibility and a growth mindset, companies and organizations would therefore greatly benefit from instilling a culture of freedom, responsibility and growth.

Some companies are already making this happen. For example, one of the seven aspects regulating Netflix’s hiring and HR management policies is Freedom and Responsibility. In their now famous Netflix’s Culture PowerPoint deck, we read statements like “responsible people thrive on freedom and are worthy of freedom” and “our model is to increase freedom as we grow”, indicating that the question of individual freedom and responsibility is taken seriously and considered a key element of Netflix’s global success.

Cultivating freedom, responsibility and growth does not only sound nice, but it has the potential to create a high-performance culture within your organization by boosting performance, ethical attitudes, and commitment.

Schwartz T., Leaders Focus Too Much on Changing Policies, and Not Enough on Changing Minds, Harvard Business Review (2018).

Learn to thrive in times of constant change with a pioneering MBA degree or a business masters degree from Hult International Business School.