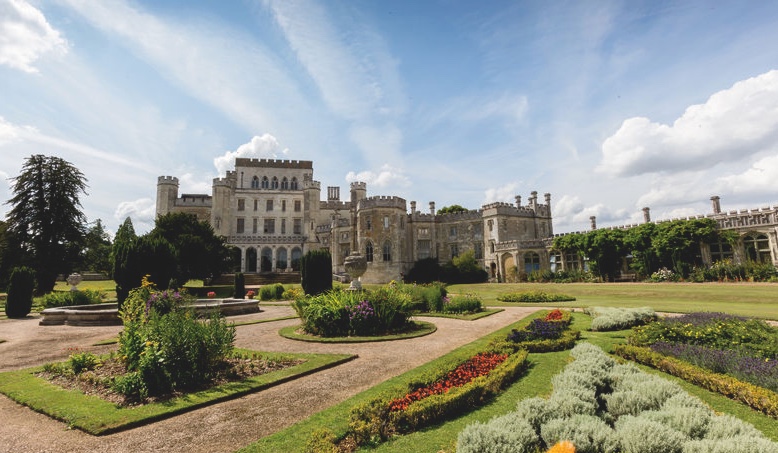 Originally published in Coaching at Work, 2021

Part one: Race equity and coaching – a call to conscientization?

In the first of a series of articles about race equity in coaching, Tammy Tawadros argues that a confluence of global forces amounts to a call for a ‘conscientization’ of the coaching profession, and for the need for (executive) coaches to develop a coherent and critical perspective on race and race equity.

Over the past year, major world events have brought crisis and bewildering uncertainty to our lives. They’ve offered many of us glimpses of the possibility that longed-for and hitherto elusive change might happen, and hope that new solidarities would be kindled in our shared vulnerability to the virus and its impacts.

Social media made us witness the brutal, blunt, murderous manifestations of racism. We saw the Black Lives Matter movement re-assert itself and throw the unpalatable history and present-day realities of racial injustice and inequity into sharp focus, drawing our attention to the enduring and pervasive nature of racism in the fabric and structure of our societies.

This confluence of global forces has been a catalyst for real change and amounts to a further wake-up call for many professions, including coaching, to move towards critical consciousness and a truly relevant, engaged practice that centers on race equity and addresses race inequity.

A race inequity framing regards racial injustice as arising from structural and institutional systems that disadvantage members of minoritized groups and privilege the rights of those who belong to the (white) dominant social group.

Race cannot be ignored because it is a significant dimension of our experience and our socio-political condition. In the context of equity-mindedness, to be “race-conscious,” is to be aware of the historic roots and the pervasive, systemic nature of oppression, in touch with social reality, and open to the importance of race, (albeit that it is an artificial construct closely associated with the transatlantic slave trade).

Race equity is not achieved through a focus on diversity (representation and demographic difference) or inclusion (individual behavior). These are important, but they do not lead to equitable outcomes because they do not address the central issue of racial injustice.

The discourse of social justice and human rights resonates powerfully and inescapably with countless numbers of Black people, people of color, and white allies to the movement and cause, in the world of coaching, as it does with many others in the helping professions.

Yet to date, activists, scholars, and practitioner coaches appear to have been largely silent on the specific topic of race, and very little has emerged by way of an articulated perspective on anti-racism and race equity.

Several coaching traditions place particular emphasis on the interplay between the individual and their organizational and wider context and underscore the importance of an intrinsic connection between the experience coaches, coachees, and the wider context.

Such a contextualizing approach offers rich possibilities for anti-racist, and race equitable coaching practice to emerge, and for experience, relationships, organizations, and systems to be understood within a critical socio-political frame.

There are many brilliant, courageous, and inspired coaching conversations that take place within such a perspective. What is hard to imagine, however, is how such conversations can be rendered capable of producing a change in service of race equity, in the absence of an explicit stance on how racism and anti-racism operate.

To invite the need for such a stance is not to invoke a simplistic recipe or tyranny of moralism and dogma. Rather, it is to underline the need for a coherent and critical perspective that informs coaching practice and forms a cogent basis for taking action. Such a perspective would go some way towards the following:

1. Conceptualizing the multiple ways in which racism is manifested, enacted, and reproduced within the profession as a whole, and the ways these are expressed, elaborated, and understood within coaching relationships

Regardless of the form (institutional or interpersonal) the outcomes of injustice are the same. They damage the individuals involved and threaten the future of the profession’s viability by denting its credibility and limiting its contribution to social change.

These privilege an individualistic and narrow view of what constitutes success and effectiveness in coaching. Moreover, they perpetuate asymmetrical power and maintain non-conscious, taken-for-granted oppressions intact. The psychological and relational wounds that result, and often go unrecognized, have enduring negative consequences for the health and well-being of Black people and people of color.

3. Legitimizing and foregrounding the experiences, narratives, and voices of Black people and people of color as a source of knowledge and ensuring that these reflect not only the difficult histories and troubling realities of social injustice but also the positive lived experience of pride, strength, and triumph.

At a time of acute disruption and extreme anxiety, it can be hard to pause, to think without defensiveness, about what we might gain from paying greater attention to race equity in coaching, whether in our practice or the profession as a whole.

As the Covid-19 pandemic enters its second year, it looks set to cause lasting upheaval and uncertainty. This may deepen our empathy and sharpen our appetite to engage with the liberating potential of race equity or it may see us turn away and perhaps later “look in vain for progress in the larger world” (Eleanor Roosevelt, 1958).