Home > Community > Optimism in a Brexit Kind of World 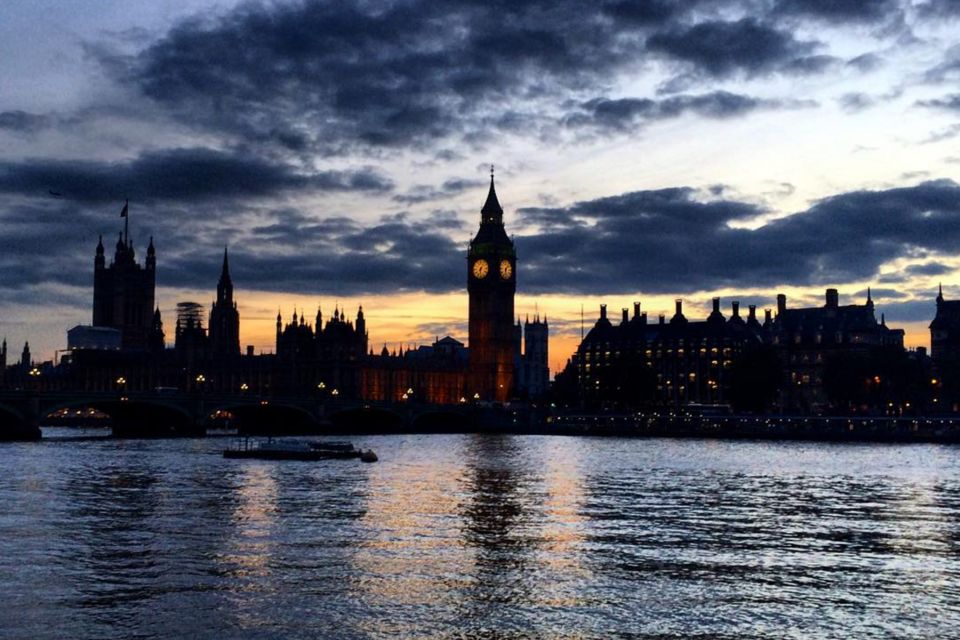 Optimism in a Brexit Kind of World

On the metro on my way to Hult’s London campus, I noticed the crowded morning commute was so very quiet. And yet, shaking heads of disbelief hidden behind the morning paper made the silence particularly deafening. The United Kingdom had voted to leave the EU.

I’ll admit I hadn’t been very informed about the situation until I had arrived in London a week earlier. But this Brexit saga had dominated headlines and our pub conversations during those seven days. Rotation to Hult’s London campus from San Francisco had offered me a first-hand glimpse into the lead-up and aftermath of this momentous moment.

In our Strategic Futures class that morning (a fitting course for the event) our professor acknowledged the situation and the feeling in the room. We talked about what Brexit might now mean for the EU, for Britain, for other countries, and for the future of social and economic trends worldwide. What would it mean for businesses that had not considered Brexit a serious possibility?

One student remarked it might be the first domino of many to fall in a pattern towards a less integrated Europe, and perhaps beyond. Another student wondered more pragmatically what this might do to study visas. Of course, there were no clear answers yet. But shortly afterward we did receive a message from Hult’s President, Dr. Stephen Hodges who assured no near-term changes were apparent.

Dr. Hodges, also voiced a more moving sentiment that, “The Hult mission will endure. Hult will always stand for bringing together people, cultures and ideas from around the world. I have always believed in this mission and today I think it is more relevant than ever.”

Protests I observed the following week in Central London echoed this message and called for a second referendum, noting the narrow margin of victory and the fact that London voted strongly in favor of Remain (60%).

Still, some of the people I lived with in my London flat had voted for the Leave campaign, one being a professor of economics who believed strongly that in the long-term this was economically right for both the UK and the EU.

I’m not writing this to pass judgment on these opinions either way. However, I do feel that students will still be able to enjoy the benefits of studying abroad in London in the near and long term future, and that the spirit of a more globalized world is not seriously threatened by this event.

The impressively international culture at Hult is partly the reason for this optimism. In Module A at the beginning of the year I had teammates from four different continents. We had different perspectives on how to approach our tasks and how to arrive at the best solutions. And yet we found power, nuance and intelligence in that collective diversity. And at Hult I think most students would agree we thrive because of it.

This is the strength of such a diverse atmosphere, and if Hult is any indication it’s a quality with global inertia. A recent PWC report also stated that Millennials seek more diverse work environments and that by 2020 Millennials would make up more than half of the workforce worldwide.[1] My classmates and I, together with generations across the world, are that momentum towards a further globalized future – even in a world where Brexit has become a reality.

Of course, business must always be ready to mitigate and adapt to sudden shifting tides of public sentiment or policy. Because even the best business strategy might just be one deafeningly quiet metro ride away from being obsolete. However, we continued class that morning invigorated by a fact that we could all agree on, no matter our personal view on Brexit; in business, we have a valuable opportunity to interact, collaborate and exchange value across cultural lines, and business is almost always better for it.

Kickstart your career in Europe’s biggest startup cluster by studying at Hult’s London business school. To find out more, take a look at our blog TEDxHultLondon: The idea of you — shape your own reality. Download a brochure or get in touch today to find out how Hult can help you to learn about the business world, the future, and yourself.