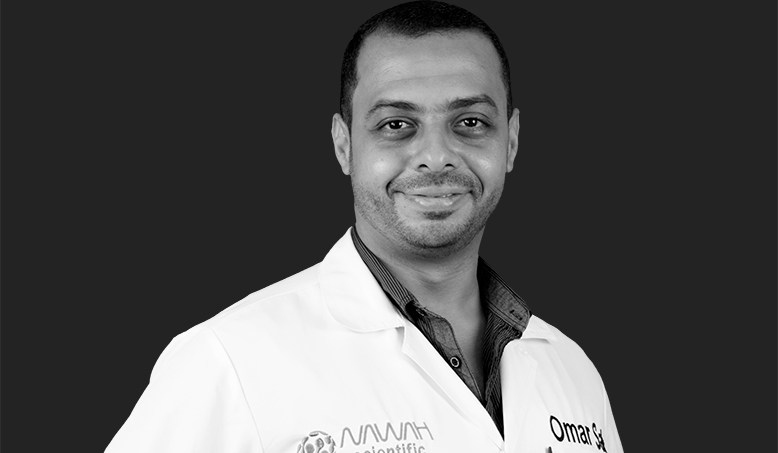 Your skillset can transform your career trajectory. But can it change the course of an industry across an entire country? Result: affirmative. Combining the hard skills of his PhD. in Pharmaceutical Sciences with lessons learned from his EMBA, Egyptian national Omar Sakr is making huge strides in putting the Middle East on the scientific research map.

The Middle East and North Africa (MENA) region has long been lacking in scientific innovation; some sources cite the impact of widespread political turmoil in recent years. It has made for a difficult gap for graduates in the field. “Many of my fellow scientists wanted to return home after their studies,” says Omar, “But were unable to due to the lack of cutting-edge research facilities.”

For years, Omar explains, research remained captive in poorly equipped labs and seldom outsourced to Europe, leading to low-quality results. He decided it was time to step in. Today, his company Nawah Scientific makes innovation accessible to those in and around Egypt through its high quality, online research laboratory service.

The process is simple. Any scientist can go to Nawah Scientific’s website, choose the test they want to perform, and fill out an online questionnaire. A courier then collects the sample from the client. Nawah’s team carries out the analysis and then posts the results in their online portal. “It’s like a shopping experience. And it works like magic.” Alternatively, scientists can choose to rent the equipment and carry out the research themselves. 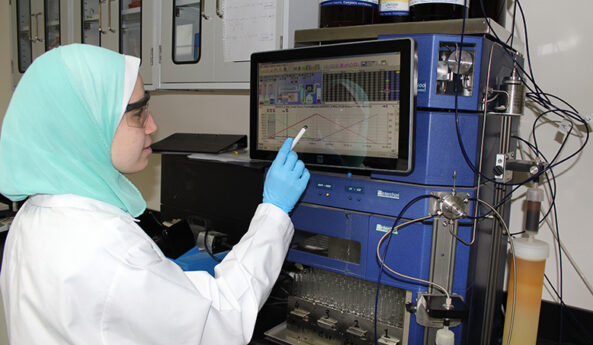 But even achieving buy-in came with its cultural challenges. “We were initially refused seed capital because investors simply didn’t believe science could flourish in the Middle East,” explains Omar. He quickly proved the skeptics wrong and within a few years they’d analyzed close to 30,000 samples across nine countries, including for 32 universities. They will soon open new hubs in the Gulf area and North Africa, and Omar is on target for getting the MENA region on the map for biotech and life science innovation. “We’ll be running another round of investment next year. The business is really running well, we’re tripling revenues year-on-year, and expecting to raise ~$5M by mid-2020.”

What’s a memorable experiment his team has worked on? “A recent project involved a very high tech, cutting-edge development as a treatment for liver cirrhosis. I can’t say too much about it at this stage, but it’s potentially groundbreaking–so watch this space.” And this sums up the end game for Omar: “If the region has high tech research at its fingertips, then science will become transformed into products. We can create transformative ecosystems and push them to market through scientific research.”