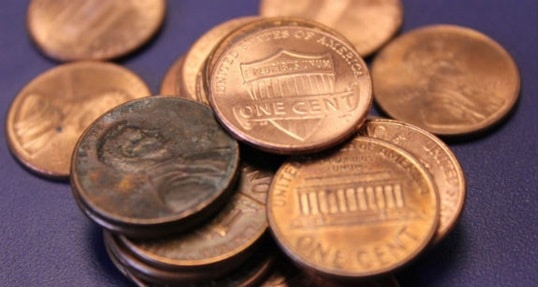 Written by Knowledge@Wharton for Wharton University of Pennsylvania. Read the full article here.

In his State of the Union address last February, President Barack Obama called on Congress to raise the federal minimum wage from $7.25 an hour to $9 an hour. “Even with the tax relief we’ve put in place, a family with two kids that earns the minimum wage still lives below the poverty line,” he said. “That’s wrong.”

The debate over the minimum wage often comes down to one question: How much effect does an increase in the minimum wage have on the employment rate? It is perhaps one of the most studied topics in all of economics. The big concern is that in the face of higher labor costs, businesses will have to either lay people off or hire fewer workers. David Neumark, an economics professor at the University of California, Irvine and William Wascher, a Federal Reserve Board economist, have over the years produced several pieces of influential research on the topic. They argue that increasing the minimum wage reduces the employment rate of low-skill, low-wage workers.

In fact, there is some evidence that higher wages improve productivity. Research by Zeynep Ton, a professor at MIT’s Sloan School of Management, shows that a number of highly successful retail chains — including Trader Joe’s supermarkets and Costco wholesale clubs — that pay their store employees above-average wages, also have the lowest prices in their industries, stable financial performance and superior customer service compared with their competitors.

“It is easy to focus on McDonald’s or Burger King as the ‘corporation,’ but the majority of those fast food restaurants are owned by franchisees,” Michael Saltsman says, noting that labor costs for a franchisee amount to about 30.5% of sales, and profits typically hover around 5%. “That gives you a sense of why small businesses are concerned by a minimum wage increase — even, say, $10 [an hour] rather than $15. Even if labor costs increase by 25%, that more than eats up all the profit earned by the store.”

Job training programs targeted at low-skilled workers represent another important part of the solution, according to Mike Grandinetti, a professor of entrepreneurship and innovation at Hult International Business School. “We need to attack the problem rather than the symptom,” says Grandinetti, who is also an angel investor and serial entrepreneur. “We need to provide people with training, mentoring and economic opportunity education,” he adds. “We need to improve their skills so that they’re not losing ground. That’s how you solve the problem. Right now, we’re only nibbling around the edges of this.”

Make the most of what your career has to offer with a Masters in International Business from Hult. To learn more, take a look at our blog How Business School Can Nurture Future Leaders or give your employability a huge boost with an MBA in international business. Download a brochure or get in touch today to find out how Hult can help you to explore everything about the business world, the future, and yourself.