Home > Careers > Breaking the mold: How Hult alum Alan Coughlan launched his own business in China 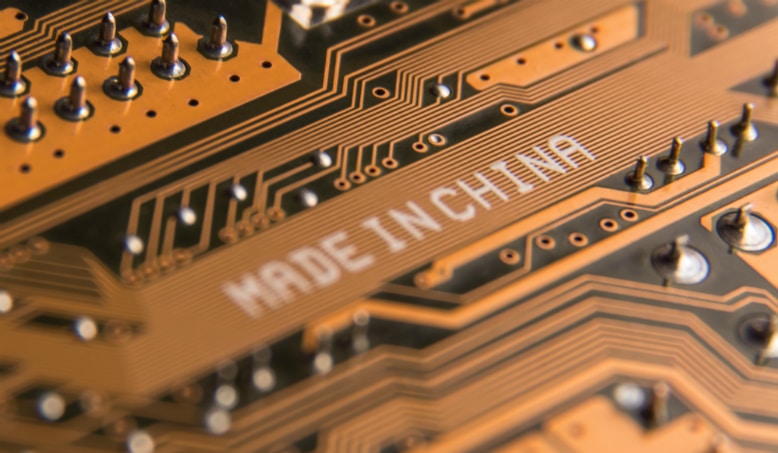 Breaking the mold: How Hult alum Alan Coughlan launched his own business in China

Six years ago, Alan Coughlan had just completed an undergraduate joint honors business degree at Cork Institute of Technology (CIT) in his home country of Ireland. Still in his early 20s, Alan knew he wanted to further his academic study, and he craved an experience that would take him off the beaten track.

Following the conventional route of applying to business schools in Dublin, America, or Australia didn’t appeal. It was Alan’s parents who first suggested the idea of studying in China, as its phenomenal growth was dominating international news headlines at the time.

After careful research, Alan knew Hult and its Shanghai Campus was the place for him. However, he knew that he was taking a real leap of faith. It was difficult to set his expectations of the country, as he didn’t know anybody who had traveled to China for either business or pleasure.

“When I got accepted, I barely knew where China was on a map and I had seen very few pictures,” Alan admits. “When I arrived, I was absolutely blown away.”

It wasn’t just the physical differences between Ireland and China that left such an impression on Alan. He was also shocked at just how internationally diverse the other students in his year were—40 different nationalities were represented in his 80-strong class of Masters in International Business students.

Alan was the only Irish student and one of the only students without the ability to fluently speak a second language, which also came as a surprise. “Coming from Ireland where no-one speaks a second language, it really opened my eyes to other languages and cultures,” Alan remembers.

Forging his own path

After completing his studies at Hult, a definitive career path had still not crystallized in Alan’s mind. He briefly considered taking a role at a management consultancy firm back in Ireland, but China had made a lasting impression. He decided to fill a skill gap in his CV and learn Chinese.

Alan sees that decision as being a pivotal moment in his professional life. He moved to a city called Hangzhou about 40 minutes outside Shanghai and enrolled in a Chinese course. To fund his lessons, he taught “business English” on a part-time basis.

Although he didn’t find his true calling as a teacher, the whole experience proved incredibly worthwhile. Talking to his pupils gave him invaluable insights into Chinese working culture, and he confesses that he learned more from his students than he taught them.

It was during this period that he decided to go to a factory and see for himself what the manufacturing process he talked about so often in his lessons was all about.

Although somewhat unwittingly, Alan had stumbled upon something that he felt extremely passionate about. The manufacturing process, and all its complexities, became his new obsession. In true Alan style, he threw himself into the deep end.

He launched a three-month pilot project, which involved designing and manufacturing 100 bicycles he then shipped back to Ireland.

Being somewhat of a novice salesman, he confesses that he wasn’t in tune with all of the different sales channels—especially online ones—that were newly available at the time. So, towards the end of a visit home, he donned his best salesman outfit and went out in search of buyers in the streets of Dublin.

He did find an obliging customer, but in order to seal the deal, he had to sell them at a loss. This was Alan’s second “eureka” moment, with him crediting this as being simultaneously his biggest failure and greatest success. He had to dissect the reasons why he had lost money, but the thrill of making the deal cemented his decision that the manufacturing industry was where he belonged.

From there he went full-steam ahead into the realm of producing promotional products and merchandising, launching his own company, Lansil Global. Lansil Global helps global customers in the sourcing, manufacturing, and delivery of products made in China.

The success experienced by Lansil Global over the last three years is a testament to Alan’s commitment to keeping costs down while ensuring quality levels are high.

He knows that e-commerce merchants, who currently account for 90% of his business, live or die according to their online reviews. They simply cannot afford to supply end users with faulty products. That’s where Alan steps in to manage the whole process in China, ensuring that any issues are caught early, managed effectively, and ultimately resolved before the goods are shipped.

His own experiences have taught him that finding reliable factories who meet deadlines can be something of a minefield, therefore his services act as life-line to both newcomers and multinational companies who simply don’t have the time to individually check the hundreds of thousands of products they sell from China every week.

The solid reputation that Alan has built-up through sheer hard work, grit, and determination is now opening up the opportunity to diversify his product offerings. Last year, he started a fulfillment warehouse, which has been extremely well received, so much so, that at peak times, he had to increase his already 25-strong staff to manage the extra workload.

In 2018 to date, his turnover is close to $4 million USD, with his busiest time of year coming now in Q4. He oversees the shipment of anywhere between 1,000 to 4,000 packets a day. In monetary terms, that means up to $100,0000 USD of retail cost is going through Lansil Global’s hands on a daily basis.

If at first you don’t succeed…

Alan is keen to stress that building his company from the ground up, without any external investment or mentorship, hasn’t always been plain sailing. It has taken nearly four years to get to this point. And while he was learning, he admits he made every mistake in the manufacturing book.

Despite this, he is very philosophical about it, saying that he needed to go through this process and come out the other side in order to get things right. If you speak to him today, you really get a sense of that inner confidence, but there are no traces of arrogance.

Alan’s story is inspirational precisely because it is a very human one.

Hult International Business School put him in the right place at the right time, with a head full of business knowledge and his naturally entrepreneurial and go-getter personality.

It may not have always been easy, but there is no doubt that Alan wouldn’t change any of it for the world.

Interested in finding out more about the exciting career paths of Hult alumni? Download our latest Global Careers Report.

Kickstart your career in the commercial center of Asia by studying at Hult’s Shanghai business school. To find out more, take a look at our blog Students at Hult Shanghai get insight into Opple’s success. Download a brochure or get in touch today to find out how Hult can help you to learn about the business world, the future, and yourself. 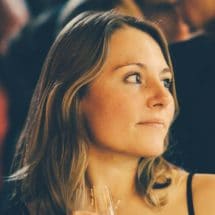 Katie Williams is a Hult contributing blogger currently based in London, but soon to move to the Norfolk countryside. She's a freelance writer with a particular interest in global education, having previously worked as Special Projects Manager at EF Education First where, among many things, she was the editor of the "EF World" newsletter.