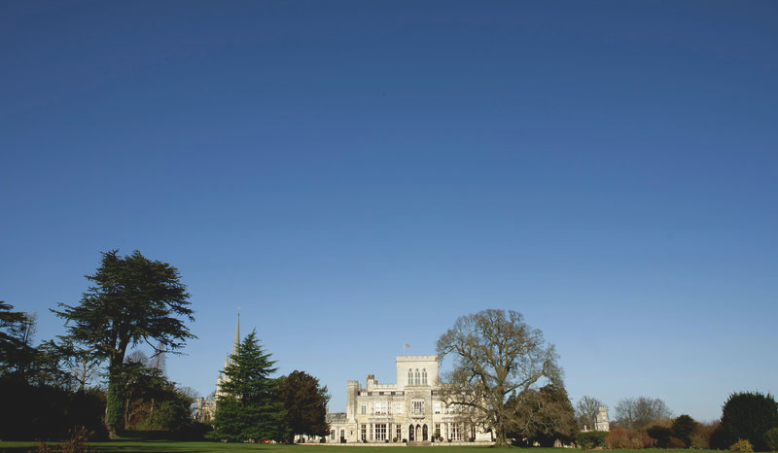 I have observed a great many coaching conversations over the years, and I have been amazed at the phenomena occurring just at the time when consultant and client begin the conversation.

Once we start paying attention to those first moments, which I now believe are rather fateful, we can notice a quick succession of slightly angular, often co-created movements—a sharp intake of breath, a brusque movement, a widening of the eyes, and so on.

In those very first moments of transitioning into a personal conversation, it looks as if the client gathers herself, demarcates and then occupies a space (a bit like stepping into a busy lift or a tiny shop). She focuses the mind and seems to look at for right “amount” of connection with the consultant.

The phenomena are as diverse as the conversations that unfold. Sometimes eye contact is deliberately sought, and sometimes the client looks away, perhaps to find the right words more easily. Those very words, the first words, are also packed with meaning. Even if they are still about the client’s journey, the weather, or politics, they often prefigure something that might come later. They give us insight in forthcoming issues and the “organisation in the mind” of our client.

When the client does begin talking about what is at stake in this conversation the very first words often carry most of the meaning. I have noticed many times that they do not just convey the core problem, but its potential solution too.

Here is an example from a recent peer group supervision session. An experienced coach from central Europe presented her case of a young entrepreneur looking for a new challenge. Before she launched into her narrative, she bent her head forward as if in a plea to the group, almost seeming to placate them in some way, and apologized for the quality of her English.

Some members of the group immediately reassured her with gestures and a quiet “no problem” and then she took a deep breath to start telling us about her client.

She told the group about several career challenges for this client, the most acute one being the tension between his new-found career interest and several very lucrative offers relating to his former business that he founded. He seemed particularly tempted by a peer group of other, more successful founders who were offering him those lucrative positions, not in line with his new-found career aspirations.

After much back and forth and helpful thinking for the executive coach, I suddenly remembered how she had begun the session, and I suggested a hypothesis. Is your client held back by the need to apologize for the lack of success of his former business, perhaps towards the other founders, the way you apologized for your English in this group? And how is that apologetic stance affecting his own development now?

The client confirmed that this need to apologize, this seeking of reassurance, was one of the main features of the case and something that did hold the client back.

Those very words, the first words, are also packed with meaning.

It is important to remember that the beginning of a session, and the beginning of a case presentation slightly later on, are rather anxiety-provoking moments. The client is in transition, is only beginning to open up, and may therefore let out more than intended, and may want to roll back later on what has been conveyed or asserted at the very beginning. In any case, the client will somehow feel less in control than later in the session.

There are many later moments in a session of similar import

A colleague of mine had a business meeting scheduled before two coaching sessions, so was wearing a suit and tie. The first client’s initial words were “you look very professional today.” The same client told him, 30 minutes into the session that his boss had said he needed to be a “more professional manager.” This became a key topic in the coaching session and had been present already with the first words the client expressed. Yet it took them a long time to remember those words and identify them as a key to the issues we were exploring.

For me this helpful, revelatory moment at the beginning of a session is by no means the only one. There are many later moments in a session of similar importance. The client may move into a new topic, or the client may take a minute to respond to something or to provide new information about the current topic.

Either way, the opening gambit will normally be the place where we can intuit what the client might be most concerned about, or where the core ambivalences lie. The feeling in the room at that first moment will give us good access to any deeper feelings of the client at the time; to the unconscious patterns that are brought into this session from other relationships such as the one that the client is talking about.

Here is one final example of this interesting phenomenon.

Those first moments, which I now believe are rather fateful

The other day, when I arrived at the consulting room, I was held back a moment by the receptionist. When I eventually entered the room, my client who had a meeting scheduled had already installed himself in my chair. He said he wanted a change of perspective and to see the world from my place, but that he felt apprehensive doing that.

I sat down in the chair he had left for me, and we started our two-hour session. Most of the time was taken up by a situation he found himself in on a board, where he had recently accepted the role of non-executive chair.

He was beginning to have suspicions that there were problems in the business with cashflow, but every time he had enquired or even offered the services of a controller from his own company, the overworked CEO had cancelled the meetings or said he was too tired.

We looked at the situation from many angles, but the conversation became really animated when the client realized that he had allowed the relationship with the CEO to reverse. He was not being treated as the CEO’s direct line manager at all.

He made an association with the very first meeting in his role as chair when the CEO had said at the opening that “this will now have to be only half an hour, because I have other meetings coming up.”

He started to wonder aloud for the first time whether it had been appropriate for the CEO, on meeting his boss for the very first time, to curtail a meeting that had been scheduled for an hour.

A little later we made the link with the concrete reversal of roles in which we were working. After that, we could move to a fertile part of the session where we realised other role reversals in the career and life of the client.

When I look back on the session, I realize we were both experiencing the main issue well before we got into it; well before we started to have some understanding of it. The actual case had only been raised after nearly half an hour.

He made an association with the very first meeting

I have learned over time that first moments can give me a treasure trove of impressions as a coach; a wealth of information I can use later. These first impressions help me to understand what this conversation might be about at a deeper level. First moments help me come up with relevant hypotheses and challenges for later in the conversation.

To learn from executive experts like Erik, our Ashridge qualifications and apprenticeships may be perfect for you. Hone those professional qualities and make sure your first impression is one that makes waves! 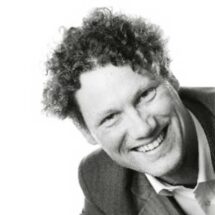 Erik de Haan is the Director of the Ashridge Centre for Coaching. He is an Ashridge Accredited executive coach and supervisor.  He has over 25 year's experience in organizational and personal development. He aims to support individuals in their search for what is right and just for themselves and for others in their organizations.