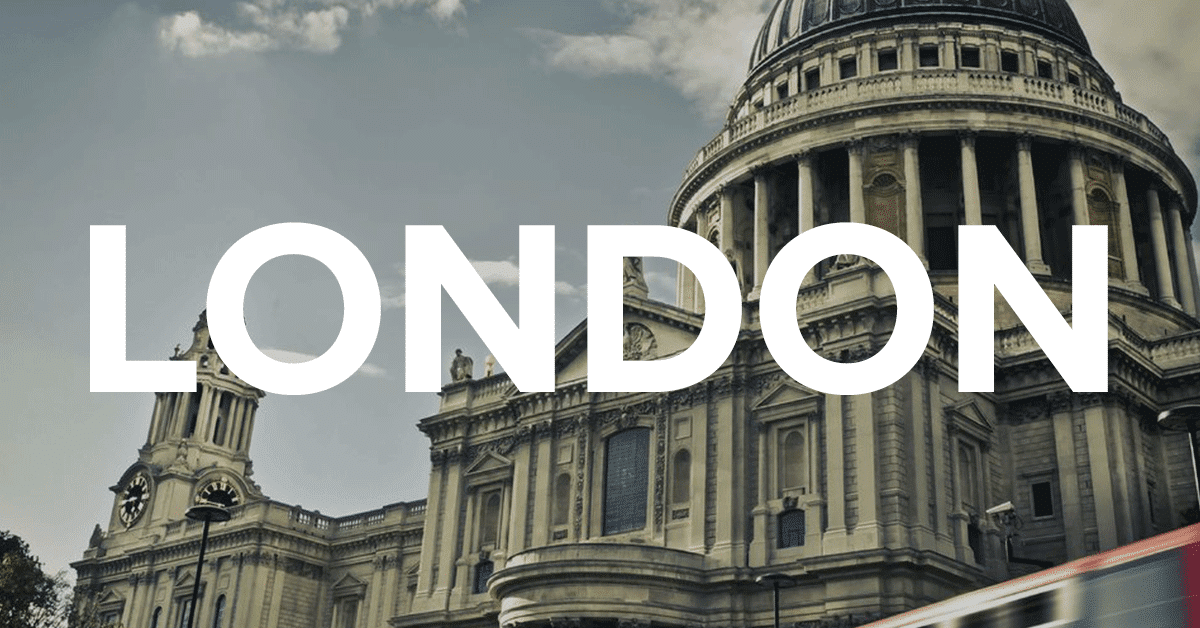 Top 3 reasons why London is the best city on earth

Common complaints include the weather and the high cost of living. But the UK’s capital is an amazing place to be. It would be hard for me to answer if someone were to ask me what I love about London: I wouldn’t know where to start! Here are my top three reasons why London is the best city on earth.

1. Diversity
With over 270 nationalities represented and 300 languages spoken, it’s easy to see why London is the capital of the world. As a recent New York Times article put, “Modern London is the metropolis that globalization created, and London is the banker to the planet”.

London’s elected Sadiq Khan (who, as if he hasn’t said it enough himself, is Muslim and the son of a London bus driver) embodies the openness, tolerance, and celebration of diversity that this city prides itself on. In the upcoming Pride Month, London’s LGBTQ+ and Muslim communities will meet to join in a traditional sunset evening meal—a move that embodies the acceptance that Londoners have for each other.

In the midst of post-Brexit sentiments and terror attacks, Londoners came together with a simple yet powerful message: that no matter your nationality, race, religion, color, gender, sexual orientation, or shoe size, you are welcome in London. You belong here.

2. Old meets new
While we all know the concrete jungle to be New York City, London loves to hold on to its heritage through old buildings. Our Hult London campus is in itself a Grade-II listed heritage site; it was a Victoria-era brewery (which housed London’s first ever vertical method of brewing alcohol, and famous liqueurs like Johnny Walker), and subsequently used as a recording studio for bands like The Gorillaz.

Walk the streets of London (which, by the way, is very easy to do compared to other mega-cities), and you’ll see the old juxtaposed against the new everywhere. To the average person, it’ll seem like urban city planning wasn’t really thought through. More so for the names of buildings that break London’s skyline.

Now with developers getting permission for new real-estate projects, London’s skyline is set to transform even more by 2020. Until then, perhaps beauty really is in the eye of the beerholder. Read on.

“With lots to do in London almost every day, it’s hard to pick which one to go for to satisfy your thirst (quite literally, too) for culture and excitement.”

3. Always something to do
It’s hard not to find something to do in London. And if you ever find yourself stuck, you can always start with London’s pub culture. There were 7,000 pubs in London at last count. Each one with its own history and story to tell. Pubs are to London what community centers are to some other cities. They are public places for people to gather, eat, and drink. Don’t forget that famous pub saying, “One for the road”. You can’t rush a good pint – remember life’s a marathon, not a sprint.

If pubs aren’t your thing, you’re still spoilt for choice. With lots to do in London almost every day, it’s hard to pick which one to go for to satisfy your thirst (quite literally, too) for culture and excitement. London is full of cafes for the hipsters, clubs for the night-owls, museums for the cultured (they’re mostly free, thanks to the Arts Council), and food markets for those who live to eat. It would be impossible to name my favorites, but there are online magazines and mobile apps to feed your soul.

Check the work of the people behind these amazing apps and maybe craft your experience of London worth remembering for a lifetime.

Sarveen Chester is a graduating Undergraduate student from Singapore who runs the Hult Founders Lab program in the Hult London campus. He is passionate in social enterprise, youth leadership, and current affairs. When he’s not doing that, he explores London by walking the whole city and reading a good book.

Kickstart your career in Europe’s biggest startup cluster by studying at Hult’s London business school. To find out more, take a look at our blog Take a tour of Hult life in London. Download a brochure or get in touch today to find out how Hult can help you to learn about the business world, the future, and yourself.