Home > Archive > The business case for mental health at work 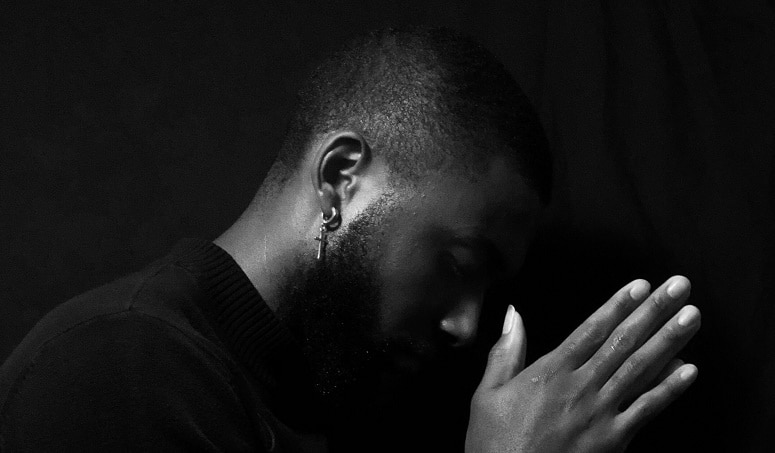 The business case for mental health at work

Industriousness has always been a key American virtue. The central point of the American Dream is that with hard work and intelligence, anyone can become a success. As such, the American work ethic tends to focus on getting the task done, keeping your head down, and earning honest pay for honest work. Hard work is the key to success. Unfortunately, the question of the costs to mental health has never come into the picture until just recently.

Over the past decade, greater and greater awareness has been raised over the impacts of workers’ mental health and its effect on the workplace. Regrettably, mental illness has always been poorly understood by the public at large, to the point of it being almost taboo. To admit to mental illness is perceived by some as admitting to a failing or a defect – one that could potentially ostracize you from your friends or threaten your employment.

As many as one in five American adults will, at some point in an average year, suffer from a diagnosable mental illness. But because of this stigma, less than half will seek treatment for it.

Is mental health a disability?

Under the Americans with Disabilities Act of 1990 (ADA), workers can receive certain protections and rights if they suffer from a disability. As a rule, mental illness is only classed as a disability if it can satisfy the following conditions:

This is often determined on a case by case basis, and people handle mental illnesses in different ways and experience them to varying degrees. You are also admissible to certain state and federal programs with a mental illness as well under the Rehabilitation Act of 1973, which acted as a precursor to the ADA.

Why mental health awareness is important

For far too long, it’s been the norm to just accept that people will, from time to time, feel bad at work. It’s the typical mentality of “I hate Mondays” made marketable by orange felines with a passion for Italian pasta dishes, where all that’s needed is a cup of coffee and a “Can Do” attitude. You blow off steam over the weekend, and the cycle continues the next Monday.

More and more companies are becoming aware of just how harmful this mentality can be.

In one study, 84% of respondents reported feeling some measure of stress or anxiety relating to their work, and nearly two-thirds admitted that they didn’t feel comfortable bringing these matters up with their managers. A lot of this is due to the highly competitive natures that exist within many corporate cultures, where salary raises and opportunities for promotion are hotly contested. Admission to a mental illness could be an admission of weakness and therefore hamper chances of advancement and success.

Shame is a key reason why many just don’t report anxiety or stress at work. Another is that, for many employers, they hold an attitude that it’s not appropriate to talk to their manager about their mental health. Employees don’t believe it’s their manager’s business to know how they’re feeling, even if it’s affecting their work.

Another problem comes with fears of discrimination. If someone is known to suffer mental illness, they may fear being treated differently by their colleagues or their management, and this may even be backed up with negative past experiences.

Attitudes toward mental health by employers are changing, however, and there’s much greater awareness of how important it is to acknowledge that such problems exist and are addressed. Companies such as Virgin, Disney, and Unilever are making inroads into improving their approach to mental health within their corporate cultures.

By encouraging employees to discuss their mental health and providing training to their managers and human resource teams to help better address it, they hope to create an environment where mental health is as highly protected as physical health.

Improvements to how mental health is addressed by companies, therefore, has the capacity for quick and immense returns, providing material as well as ethical reasons for caring about the mental wellbeing of employees.

Employees who receive treatment for mental illness experience a vast increase in productivity. They work harder, work longer, claim less in mental bills, take less time off work, and tend to enjoy greater loyalty to the company that employs them. People who can successfully talk about their anxiety and stresses to colleagues or managers feel better connected to their company and more valued and appreciated by them.

One study showed that 80% of employees enjoyed such increases in productivity when issues with their mental health were addressed.

So, the benefits of addressing mental health in the workplace are clear. Clear and supportive action improves the mental health of employees. It also provides direct and tangible benefits to the company. Employees whose mental health is supported are happier, harder working, and bring in more productivity than those who are neglected.