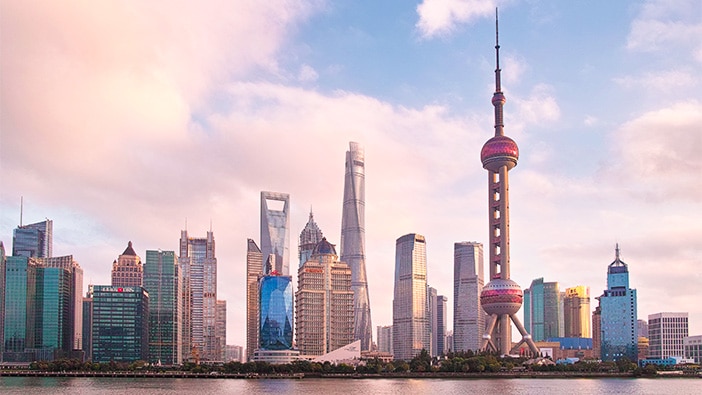 In 1950, less than 1 billion people lived in crowded urban spaces; by 2050, more than 6 billion people will. This staggering projection is one of the many reasons why the 2016 Hult Prize “President’s Challenge” is Crowded Urban Spaces.

Selected by President Bill Clinton and announced at last year’s Clinton Global Initiative (CGI) Annual Meeting in New York City, the theme aims to promote compelling and innovative solutions that focus on economic inclusion. As a result, these initiatives should double the incomes of the residents who live in some of the toughest conditions in the world through improved mobility and increased connectivity to people, products, services and capital by 2022.

Hult Prize, in partnership with Hult International Business School and CGI, is a world wide competition for students who have taken the responsibility to tackle the world’s most pressing issues through innovative initiatives. Every year, teams from every corner in the world come to Hult campuses in Boston, Dubai, London, San Francisco and Shanghai to compete for a spot at CGI’s Annual Meeting where they will pitch their idea for a chance at USD $1 million in seed capital.

At the Regional Final in Shanghai, Hult’s campus received nearly 150 social entrepreneurs from countries like, Australia, Brazil, Colombia, France, Hong Kong, Indonesia, Norway, the Philippines, South Korea, Russia, Thailand, the United States, and many more. In addition to international leaders from a plethora of industries who served as judges to all 50 teams.

After a full day of listening to disruptive, catalytic pitches, judges selected teams from Australia National University, Chulalongkorn University, London School of Economics, Toronto University, Ulsan National Institute of Science and Technology, and BRAC University, to present at the Final Round and selected the latter to represent Shanghai on the journey to CGI this fall!

Synergy Global—composed of Arafat Ahmed Rifat, Mirza Tanzim Sami, Mohammed Saadand and Tasneem Omar Ava—aims to “provide entrepreneurs a collaborative business platform which connects them to partners and capital goods, and vastly expands their market reach through a human network.” The company launched its pilot program in Mumbai, India, where it has been running for the past two months.

As a Team and Social Media Ambassador during the 7th Hult Prize Regional Final in Shanghai, I had the opportunity to listen to groundbreaking ideas and befriend international change agents who inspired me with their unwavering commitment to implement disruptive ideas to make the world a better and more sustainable place.

The weekend served as a wake up call to many; including myself. Jen Loong, China Brand Director for TOMS Shoes, empowered us to be cognizant of our 24 hours and purposefully drive our actions towards redefining the status quo and persist on the path to become conscious citizens. She delivered the message by sharing how her insatiable desire to make a difference in society ruled professional accomplishments out and lead her into a new career path.

A veteran at Hult Prize and a catalyst for change herself, Peggy Liu, Chairperson of JUCCCE, closed Saturday evening as the Keynote speaker. Peggy proudly shared how her personal and professional journeys are a product of her passion to make a positive impact in the world. These journeys, however, were nothing short of many ups and downs. But, it was by taking risks and facing many uncertainties along the way that the biggest lesson flourished: her best success stories did not come when she planned for them to, but rather when she was doing the right thing. Only then, all the forces of the universe conspired to help her achieve what she set out do do.

What started as world-class competition, ended as a tight-knit community of social entrepreneurs from every corner of the world, who, by example, encouraged each other to repeatedly take the road less traveled; which despite being rather difficult and lonely, is certainly the most rewarding one. If there is a lesson to be taken away from this weekend, is that passion is the one thing that can thrive change. Even more, it is what differentiates successful people from those who fall short. So next time you walk in a room filled with strangers, I challenge you to introduce yourself and to ask what they are passionate about.

To find out more about Hult’s global business programs, download a brochure

Kickstart your career in the commercial center of Asia by studying at Hult’s Shanghai business school. To find out more, take a look at our blog Why going to business school in 2019 is a resolution you should keep. Download a brochure or get in touch today to find out how Hult can help you to learn about the business world, the future, and yourself.
#Companies on campus #hult prize #Sustainability

Sustainability in Retail: What’s the Future?