Home > Archive > How to handle conflict resolution at work 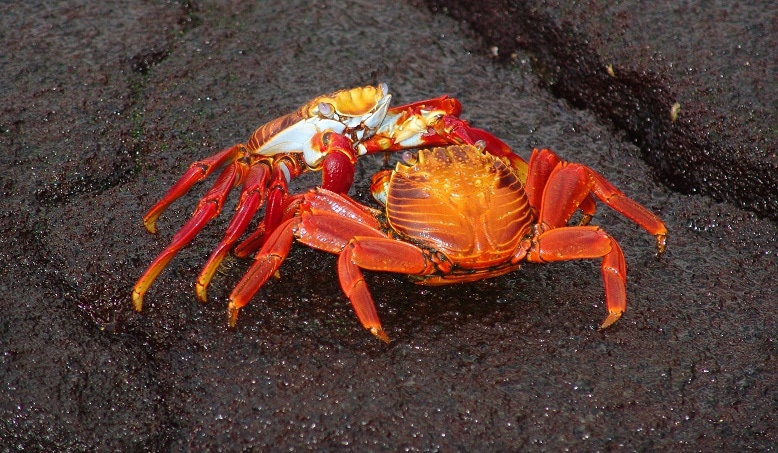 How to handle conflict resolution at work

In an ideal world, everyone gets along. Colleagues come together and discuss highly controversial and complicated topics in an environment that is mutually supportive and respectful. But the nature of human personalities and psychology means that people will find themselves at odds with each other. It is more a matter of “when” and “how serious”. Conflict resolution and management is a major factor in increasing the effectiveness of strategic decisions.

The world of business is especially prone to conflicts on a management and executive level. Different departments compete for extra resources. And different figures struggle to bring forward their own vision for the company. Conflict might arise between colleagues in the office and on the floor, or between junior and senior staff.

You may even find yourself in conflict with important clients. Maybe they think they know your area of expertise better than you do.  Or they have requirements and expectations above what your company can reasonably achieve.

Being able to act as a mediator and peacekeeper between opposing viewpoints is all part and parcel of being an effective leader. Conflict resolution is a skill that is indispensable to anyone looking to manage effectively.

How to implement conflict resolution in the workplace

Arguments between colleagues can be damaging on several levels. Most obviously it means that whatever project the two may be collaborating on slows down or halts entirely. This impacts productivity and jeopardizes targets. It can result, in worst cases, in unprofessional and unpleasant behavior or even lawsuits. On a more emotional wavelength, arguments can make the working environment uncomfortable and set people on edge.

As one colleague once put to me after observing management argue about a plan of action for the company, “I hate it when Mom and Dad fight…”

Over the years, many conflict resolution strategies and methods have been developed that can help ensure that when disagreements occur, they can be settled as quickly and amicably as possible.

Take a “Time out”

The most vital and constructive thing to do when tempers start to rise is to break the tension and stop an argument before it occurs. It’s very easy when getting passionate about any topic to let words and emotions carry us off to places we never intended to be in the first place. So, at the earliest chance you can, make sure you put a stop to things before the group gets to a point that they can’t turn back from.

Announce that you’ll all be taking a break from the meeting for coffee. Acknowledge the emotions in the room and their importance, but ask to deal with it later. Move on with other business.

The important knack here is being able to do this while still ensuring that people’s opinions and feelings are respected. Don’t dismiss the argument or pretend it isn’t happening. Just make it clear that this is not the time or the place for that conversation and remind people of the aim of the meeting.

This works on an individual level too. The purpose is just to make sure people are nudged into consciously reflecting on their behavior and giving them space and time to process what led up to it.

Create an open and respectful environment

Remember that in any conflict, both sides will see themselves as the injured party. They’re going to feel hurt and hard done by. They may also feel as though they’re under attack. So, when resolving a conflict, you need to create a space where people feel as though they can speak freely, be heard, and above all feel listened to and respected.

A lot of the time, conflict resolution can be as simple as bringing the two sides together, letting them say their piece in turn without interruption or outburst, and giving them the chance to say to each other “I hear you, and I understand”.

This can turn what could be an argument into constructive dialogue. Once the air is clear, resume the conversation.

Sometimes conflict will erupt, and there’s nothing that can be done about it. It is against the nature of managers to not try and take control of the situation, but there are instances in which this can make a problem worse rather than better. So a great technique in conflict resolution is knowing when not to get involved.

Understand that these methods are not foolproof. Any management team must be prepared for instances where two sides just will not compromise. The solution is not to force one into place. Instead, take a step back, and hand it to someone better suited such as a senior manager or HR.

Never let a conflict fester. Don’t just pretend there’s been a resolution. Even if both sides have come together and agreed to a compromise, make sure that you bring the event to an official close with a letter or an email sent to the involved parties. Thank them for their understanding and hard work in settling matters. And make it plain to them that you’re always available to help if they should ever need it in the future.

Doing this will allow everyone to feel as though they’ve been acknowledged for their part in the proceedings. It helps ensure that everyone accepts the resolution. This prevents ambiguity, as well as people accidentally reopening it again by submitting to the temptation to secure the last word.