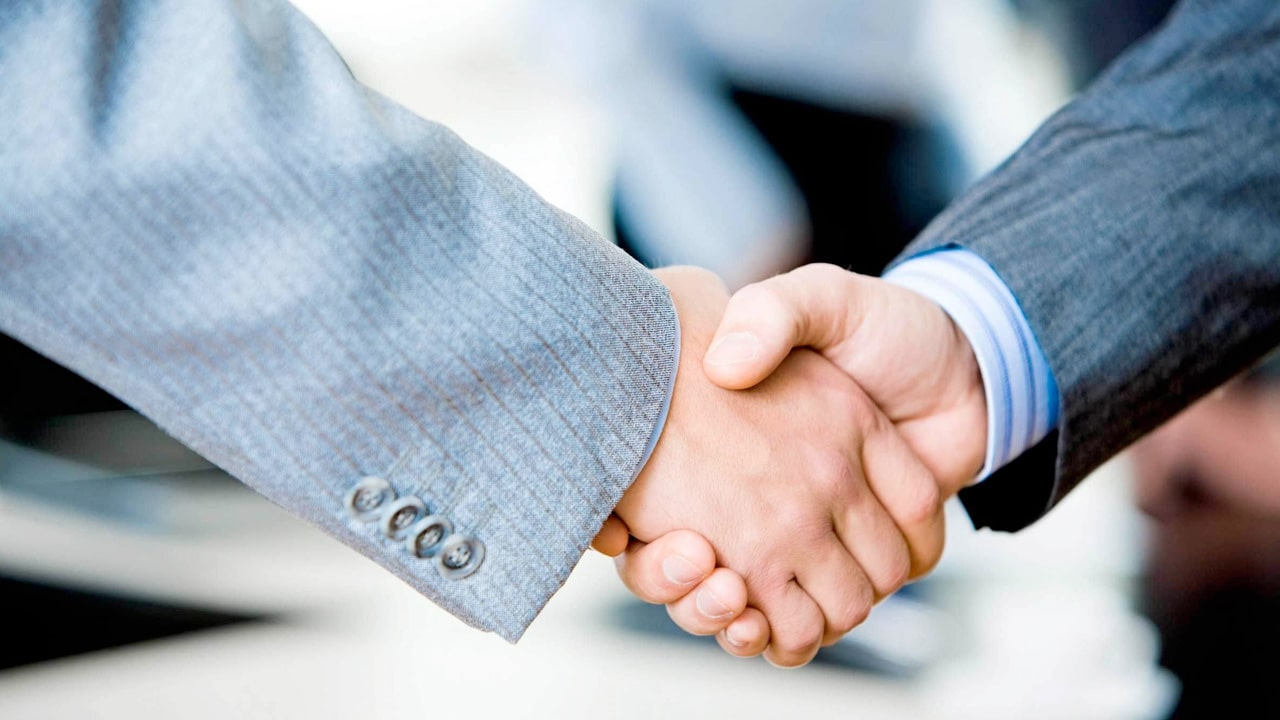 As he walked into Ashridge’s Hertfordshire base, just outside London, Kai Peters was troubled. It was spring 2011, and the veteran CEO of one of the UK’s largest business schools had had a torrid year. The slowdown in executive education, the cash cow of schools, would mean another drop in revenues.

There was more bad news. Ashridge, a business school famed for its executive courses, had slipped from a top-ten ranking down to 20th in just four years.

Ashridge had already been struggling to reach the £45.7 million in revenues it had cooped in 2009. By 2011, cashflow had fallen to £35 million, according to FT ranking data. Surprisingly, Ashridge’s best year came during the financial crisis, when most other schools struggled to sell executive programs to the corporate world.

Which is why Kai had cause for concern. In the three years since 2011, Ashridge has fallen from the 11th to 16th spot in customized executive rankings, and revenue has fallen to £34.3 million.

By the time rankings were released in May this year, it was thought that the business school had been trying to broker a merger with another for a few years. In June, Kai confirmed that an Ashridge merger or possible strategic partnerships were an option.

The school’s splendid surroundings in Hertfordshire have made financial matters worse. Its MBA students occupy listed buildings, meaning it is obliged to fork out for maintenance work on behalf of the nation. Ashridge is operated as a charity. Figures obtained from the Charity Commission show the school spent £6.6 million on management education, but £2.3 million on estate preservation.

The figures get worse. Through 2012-13, income amounted to £32.7 million but expenditure was £34.2 million. At the time, Kai stressed that the school was financially healthy.

Clearly many disagreed with his view. Ashridge’s woes provide a glimpse into mounting speculation about big business school mergers. By linking up with other institutions, MBA and exec ed providers are able to offer employers a multi-location and multi-language portfolio of degree and executive programs. For students, the benefits are bigger alumni networks and new learning perspectives.

Some will speculate that merging two schools together is simply a way for institutions to create more business. It also provides a way for some business schools which do not have accreditation from bodies such as Equis, the accrediting body in Europe, to link up with universities which are already accredited, although it may be temporarily suspended.

But what is certain is that the business school world is in the throes of M&A. Over the past two years several schools in both Europe and the US have formed strategic partnerships.

The mergers are not restricted to executive education. Deals have been struck with online course providers, for-profit companies and specialist Master’s degrees as well as MBA programs. A new era of massive business schools beckons.

Last Thursday, Larry Penley was in a jubilant mood. His US-based business school, the Thunderbird School of Global Management, had been thrown a financial lifeline.

The merger with Arizona State University would provide some respite to the school which ended last year with a loss of $8.7 million, more than double the school’s 2012 losses, according to its annual report. Larry was under huge pressure to save the flagging business school, which has 750 full-time and part-time students on its Phoenix West Valley campus in Arizona.

For months the Thunderbird president had been handling a potential merger with international university operator Laureate Education, in a multimillion-dollar joint venture that would have shored up the business school’s finances.

On March 14, an accrediting body rejected the proposed joint venture in what was a blow to Thunderbird’s fight to stay afloat. In April, the school officially ended its pursuit of the lucrative deal.

Added to Thunderbird’s woes was a shake-up of its board members. Five have parted ways in the past few months, but some have publically insisted it had nothing to do with the financial uncertainty surrounding the cash-strapped school.

Thunderbird president Larry said: “The future of Thunderbird matters to all of us. That is why the Board of Trustees voted unanimously almost two years ago to pursue a strategic partnership to raise Thunderbird’s competitive position while preserving its brand and continuing to pursue its global mission. I am happy to report we have found that partner in Arizona State University.”

The deal groups Thunderbird with ASU’s W. P. Carey School of Business. Carey already has some 11,000 students. The merger will create a gigantic network of alumni across the United States, and in Europe, Asia, South America and Africa.

A press release set out the terms of the arrangement: complementary ASU programs are to be integrated into Thunderbird’s curriculum; ASU programs can now be offered internationally to expand enrolment and generate additional revenue; both schools’ executive education programs will be expanded.

“This merger offers significant advantages to both institutions,” said ASU’s president Michael M. Crow. He added: “Students at ASU and Thunderbird will have access to more courses and programs… and financial efficiencies will be created.”

On Independence Day last week, Hult International Business School, the internationally spread network of campuses, came a step closer to its global ambition of providing the best leadership development on the planet.

Their extended reach, with MBA programs taught in Boston, San Francisco, London, Dubai, and Shanghai with a rotation centre in New York, was about to get a whole lot bigger.

Hult was named as a potential partner with Thunderbird. But last week’s tie-up instead came with struggling exec ed specialists Ashridge. The benefit for an Ashridge merger was obvious – yet Hult had problems to quash, too.

A lack of business research and has meant it has been unable to seek accreditation from bodies AACSB and Equis – Ashridge holds both Equis and AACSB accreditation. And as Ashridge concentrates on more mature students and executive teaching coaching, there is little overlap with the younger students at Hult.

“By combining Ashridge’s expertise in organisation development and Hult’s strength in developing individual leaders, our ambitious vision is to become the best and most relevant provider of leadership development in the world,” said Dr Stephen Hodges, Hult’s president.

The move could create one of the largest business schools in the world. The proposed joint entity would encompass a full-service business school, with undergraduate, masters, MBA, EMBA and executive education programs. Combined, the schools have close to 300 professors, more than 4,000 degree students and £25 million in executive education revenues.

Ashridge president Kai said: “The alliance brings together complementary organisations, both of which are run by business people – for business people. We share a philosophy that learning has to be informed by the realities of business, as well as the theory.”

There are clearly financial ambitions behind these mega-mergers, but schools which seek to preserve their brand are also crafting smaller partnerships of their own.

“It doubled the network of our students,” says Alessandro Arbore, the course co-director. He adds: “Enlarging the places where the students are going to meet is also improving their real-life and personal experience.”

For business schools, the benefits are mostly financial. But for MBA students, a huge network of alumni, more global study locations and masses of career support may prove attractive.

Step up your game with executive education at Ashridge agile business school. To find out more, take a look at our blog Hult Ashridge: A year of innovations, or firm up your exec career footing with a Masters in International Business from Hult. Download a brochure or get in touch today to find out how Hult can help you learn everything about the business world, the future, and yourself.