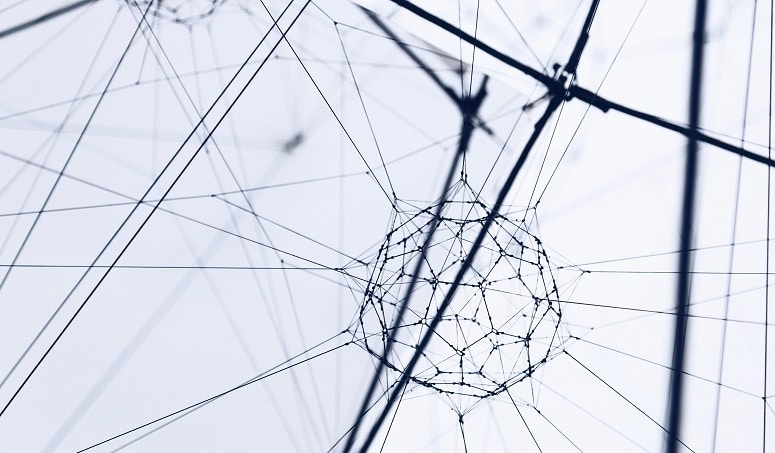 This week it’s Biotech Week Boston. Technology is in a constant state of evolution. Nowhere is this more evident than when it comes to biotechnology and biotech innovation. In the past century, the pace of technological progression has reached staggering rates, to an extent that the field is constantly being disrupted with new innovations, developments, and breakthroughs. Disruptive tech is growing exponentially – with some predicting an increase of 400% over the next five years – and biotech is one of the major industries to watch through 2020.

Here’s a look at some of the past year’s key breakthroughs and achievements in the biotech industry.

Medical technology is becoming increasingly sophisticated. And one key development that will start to shape the industry over the next decade is biosensors. Calibrated and designed to track various biosignatures such as blood pressure, pulse, breathing, and body temperature, biosensors will revolutionize how we monitor our health.

One biotech innovation company that’s leading the way is Sensible Medical. They’ve developed a vest monitor to help track the amount of fluid in the lungs of heart failure patients. If it reaches critical levels, the tech can issue an immediate alert to doctors at the hospital, potentially saving countless lives.

Another exciting emergence in the biotech innovation sector is 3-D bioprinting. 3-D printing was one of the major achievements in the 2010s. And the next stage is no less revolutionary. By using living cells, this technology can create various human body parts such as heart valves, skin, and cartilage for use in medicine.

Bioprinting has the potential to create drugs and pills, as well as entire organs such as hearts or livers grown from a patient’s own body cells.

The ability to print human organs will also have applications in medical research and training, as a way to provide accurate samples for study and analysis.

Environmental and ecological concerns are fast becoming a major area of focus. People are increasingly conscious of the materials they use in their day-to-day lives. One material that has seen the most dramatic shift in the public consciousness is plastic. Estimates state that as much as 12.7million tons of plastic enter the ocean each year. It takes hundreds of years to break down and poses a huge threat to marine life. New strategies are beginning to help reduce our reliance on it. One method to emerge from the biotech industry has been the development of bioplastics.

More and more we’re seeing organic materials that will biodegrade over time, or can even be safely eaten, in place of plastic. It’s thought that use of bioplastics may increase 20% a year until 2021. These materials are far less toxic to the environment, while still maintaining many of the benefits of regular plastics.

In addition to bioplastics, biofuels will also see an increase in their market share. Energy and heat production using biotech sources will continue to grow steadily at around 7% a year, while biofuel usage will increase by 7% until 2021. As the technology sees more use and becomes more competitive on the markets, its efficiency and production will steadily increase until it’s able to compete on par with its chemical counterparts.

Many cities in Europe are already employing vehicles that utilize biofuels either wholly or in part. Aemetis, a biofuel company based in California, is one company to watch. At the time of writing, the company owns facilities in the state that produce 60million gallons of biofuel a year, as well as another refinery on the east coast of India that produces 50million gallons.

There was a time when sequencing the human genome was a massive project at the cutting edge of science. Indeed, many thought it to be the pinnacle of biological research. Today, sequencing your genome has never been cheaper, dropping from $95million to just $950 over the past ten years.

With greater understanding of our genetics comes greater capacity for their manipulation. And gene editing currently stands as one of the most exciting areas within the biotech industry.

Swiss-based CRISPR Therapeutics hopes to use genetic engineering to help treat millions of people afflicted with hereditary diseases. They’ve created a platform known as CRISPR/Cas9 to cure ailments through gene therapy. In addition, they plan to offer services for in-utero and in-vitro patients to screen for hereditary diseases before birth.

We wrap up this article with something that may seem better suited to computer technology. Yet the applications of VR and AR in biotech innovation should not be overlooked.

These systems work across various medical fields. For example by assisting surgeons during delicate operations or helping patients recovering from injury. VR and AR allow people to examine 3-D representations of the human body and its various parts. This allows for more effective demonstration of medicine and its effects and lends greater assistance to doctors during diagnosis. Its uses aren’t confined to hospitals, where patients can be shown in detail how their treatment might proceed, but also in medical training.

The future for biotechnology and biotech innovation is already shaping up to be a very tumultuous time. New areas and fields are opening up by the decade, bringing huge potential for innovation and change. And with this often comes important debate around the ethical implications of such developments. As the decade closes and a new one opens its doors, we’re all very excited to see what new possibilities emerge in this field.

Stay ahead of the latest developments in disruptive tech with a business degree from Hult: Learn more.

Hult offers a range of highly skills-focused and employability-driven global business programs, including a range of MBA options and a comprehensive one year Masters in International Business. Download a brochure or get in touch today to find out how Hult can help you to learn about the business world, the future, and yourself.

Virtual Skills Lab | Are you worth more than AI?

Hult Alumni Magazine 2020: Hopes & Fears in the Age of Automation