A multi-sided platform is the ideal business model to survive and thrive after COVID-19. Tune in with Professor Ted Ladd in this interactive Masterclass on Platform Entrepreneurship in the Digital Age, as he explains both the reasons and risks for this transformation.

About the Online Masterclass:

Why is AirBnb more valuable than most hotel chains, even though it is only ten years old and does not own any real estate? In this session, we explore new ways of creating and capturing value through multi-sided platforms. These business models connect people to employ under-utilized assets. They collect massive amounts of information to improve customer value at different points in the sales cycle. They generate revenue from nontraditional sources. They dominate old industries and create new ones. And they fail. Together, we will explore what drives their success, and how you can harness these same forces for your own startup ideas.

At the end of the webinar, you have a chance to ask questions to Professor Ted Ladd. Also, Hult’s Director of Enrollment will be available to answer any Program-related questions.

This live webinar will be recorded and the recording will be sent to all registrations. 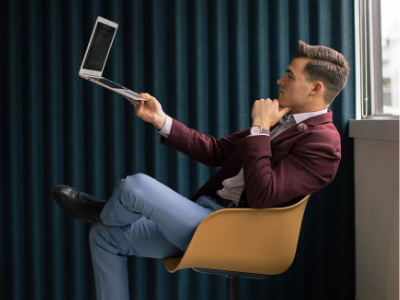 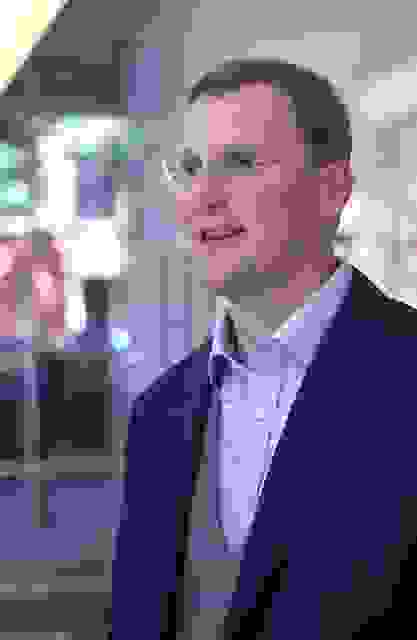 Dr. Ted Ladd is the Dean of Research and Professor of Entrepreneurship at Hult International Business School, specializing in the methods used by entrepreneurs to construct successful business models for high-tech start-ups.

Ted holds a Ph.D. from Case Western Reserve, an MBA from Wharton, a master's in international economics with honors from Johns Hopkins University, and a BA cum laude with distinction from Cornell as a triple major in biology, government, and technical sociology. Ted has founded, led and participated in several venture-backed high-tech start-up ventures. Most recently, he was the Director of Ecosystems at WIMM Labs, which pioneered wearable consumer computing devices (i.e. smartwatches) and was subsequently purchased by Google. He serves on the boards of several public, private, and non-profit boards for energy generation and economic development in his home state of Wyoming.