Please note that this session is only available to our postgraduate Accepted and Confirmed students. Class size is limited, so please register below. 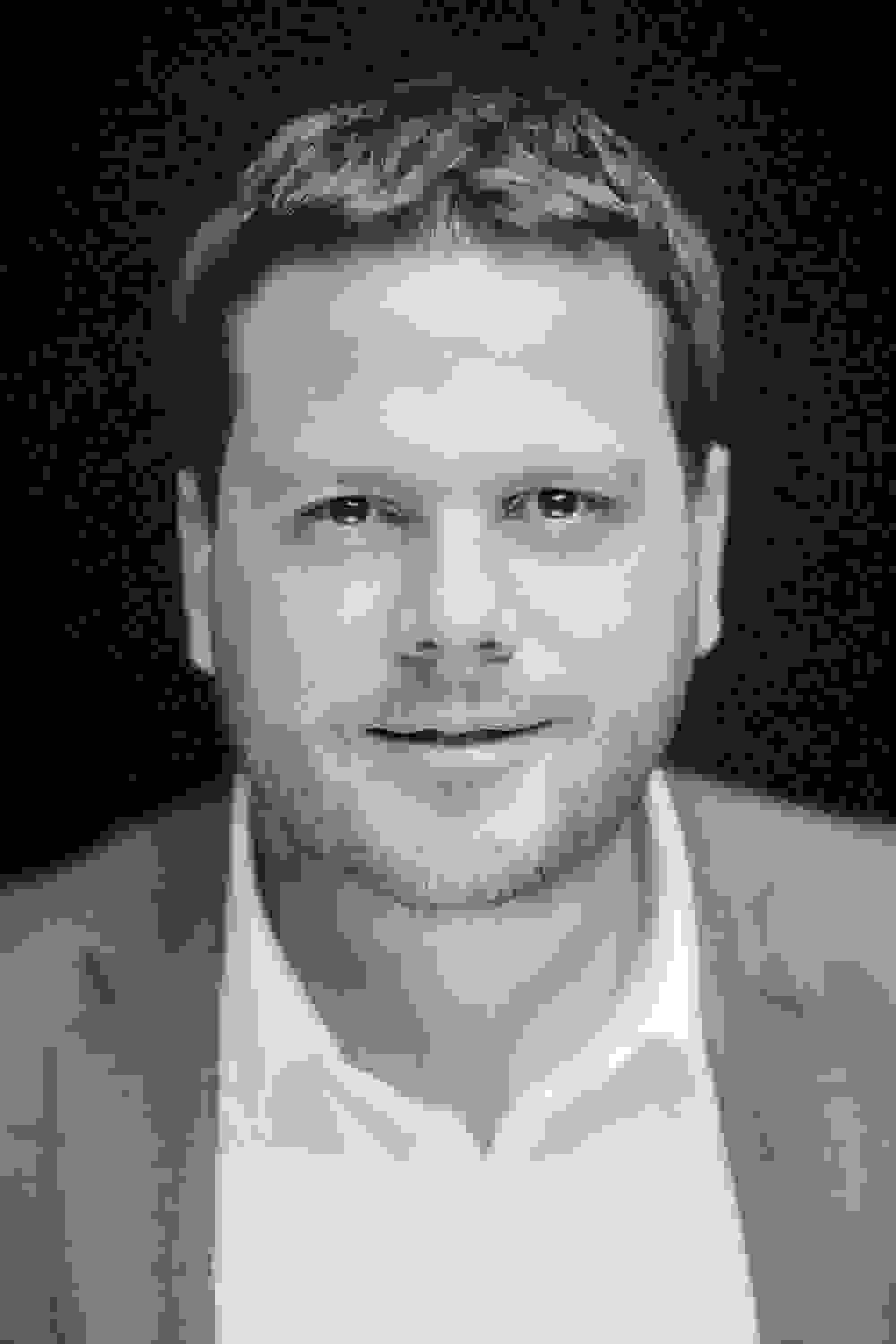 During this class, you will experience an interactive class that looks at the overview of Digitalisation. Including Robotics and the latest cases & developments in global business today as well as Digital Trends in Project Management.

This class will feature a breakout group activity, polls & quizzes, and group discussions where you will also work with your peers and future classmates.

Born in Medellin, Colombia with Italian ancestry, his professional and academic careers have developed simultaneously and internationally. Juan David’s work as Information Systems Co-ordinator for the British and Colombian Chamber of Commerce in London helped strengthen the commercial and cultural bond between Europe and South America by promoting bilateral trade and investment projects. This allowed him to work closely with major multinationals that operate on both sides of the Atlantic, as well as with the high spheres of national governments.

Subsequently, as the Director of Education Programmes for Gold Mercury International, a London-based governance and strategic visioning think tank, Juan David worked alongside the CEO on advisory projects with global brands such as Coca-Cola. He has also co-created and taught executive education programmes within the field of strategy and change management, which have been offered in London to top-level management from leading African corporations.

Throughout his work and involvement with companies and governments, Juan David has also been active in the academic realms by developing and delivering undergraduate and postgraduate managerial courses for an array of colleges, universities and business schools. He has taught students from every continent and his courses have been taught in academic institutions and business schools in North America, Europe and Asia.

Juan David holds an honorary BA degree in International Business and a distinction MBA degree, both from the University of Buckingham – UK. He is now exploring PhD prospects within his main research areas, which include sustainability, project management, risk management, smart cities and organisational behaviour.