Say hello to Hult’s first doctorate program, the Doctorate in Business Administration (DBA). Study part-time to earn a US-accredited doctoral degree and accelerate your career with minimal disruption to your work and home life.

If you, or anyone you know, are interested in finding out more about the new DBA, you can join a live interactive session with Ted Ladd (DBA Academic Director) and Sean Faris (DBA Director of Enrollment) on May 25 at 2.00 pm BST.

Why a Hult DBA?

This inaugural Doctorate of Business Administration leverages Hult’s experience in world-class business education and research. This is a new kind of DBA that aims to empower a new generation of senior business leaders and create new answers to new questions.

You’ll take part in online sessions approximately once every two weeks and convene with your peers three times a year on a Hult campus. After 2.5 years (or 30 months), you’ll graduate with a US accredited doctorate degree and the skills to improve business practice around the world. Hult’s DBA is your path to career advancement or a transition to a career in teaching or consulting. 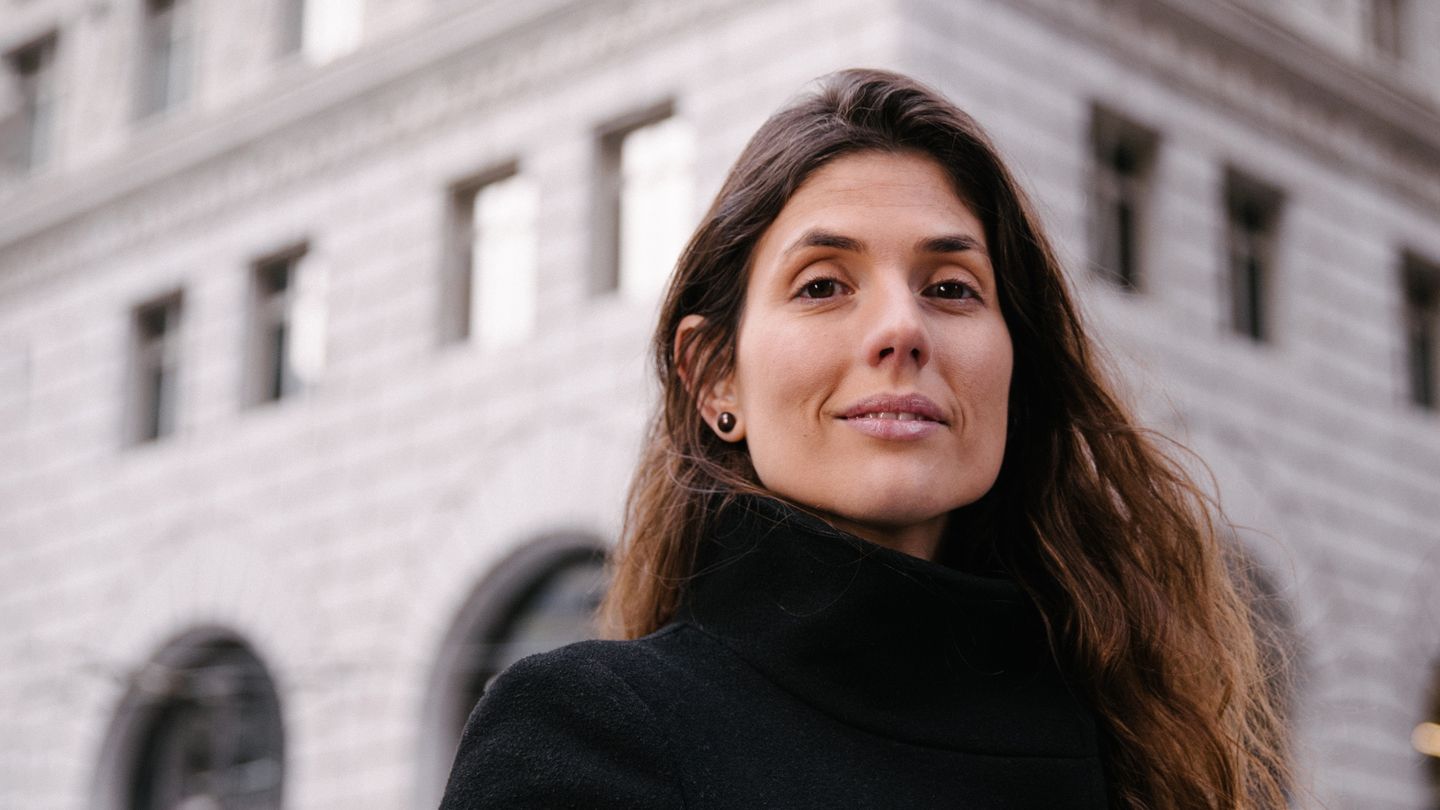 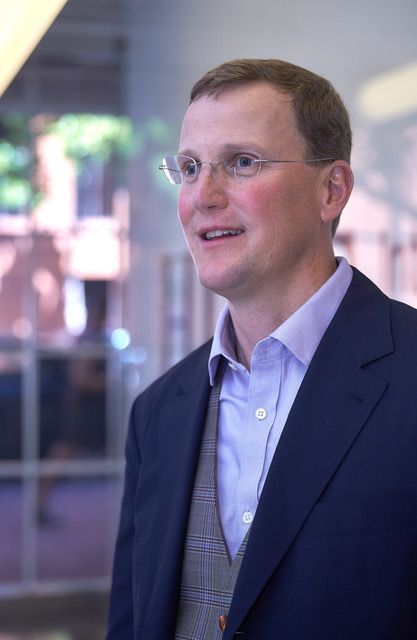 Dean of Research and Professor of Entrepreneurship