Please note that this exclusive class is only available to our enrolled MBA applicants.

Dress for Success: It is commonly recommended that you wear suite or suit-equivalent.

Check your Technology: Have your computer and camera ready. To make notes prepare pen and paper.

Bring a Positive Attitude to Class: Be prepared to interact with other candidates. The class will consist of some teamwork, so remember to introduce yourself.

Enjoy the session! Actively ask questions, interact with, and be respectful of other opinions. 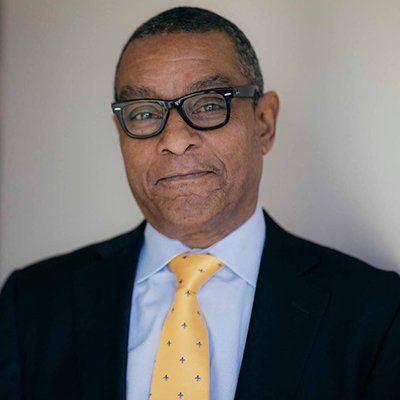 Bill Carney is an internationally known lecturer and has worked with companies large and small in Europe, the U.S., the Caribbean, Africa, and Asia. He has provided input on global strategy and innovation to companies such as Danfoss, Coloplast, Nestle, and numerous others. His current research interests include neuro-marketing, international trade flows, customer management, e-commerce, and the psychology of music.

Prior to joining Hult, Bill was a Professor of International Marketing at the IE Business School in Madrid from 1987 until 2012, when he decided to return to the U.S.A. In 2010 he created a new course focusing upon neuro-marketing, Massaging the Mind, which was the most popular elective course for several years. Professor Carney has received several awards for teaching excellence.

From 1999 to 2004 he was a consultant to CREATE, a Swiss high-tech start-up vehicle at the Ecole Polytechnique Federale de Lausanne. He is also visiting professor at Thunderbird, BMI, Lithuania, and was Visiting Assistant Professor at George Washington University in Washington, D.C., where he pursued Ph.D. studies in International Marketing and Entrepreneurship. From 2006 until 2013, Mr. Carney was Managing Director of The Assegai Group, a company involved in marketing services and training. He simultaneously served as Executive Director of Laughing Bear Productions Ltd., a music and multimedia production company involved in commercials, corporate sponsorship, and marketing promotions.Mr. Carney is originally from Harlem, New York, was raised in several African countries and educated in Europe and The U.S. 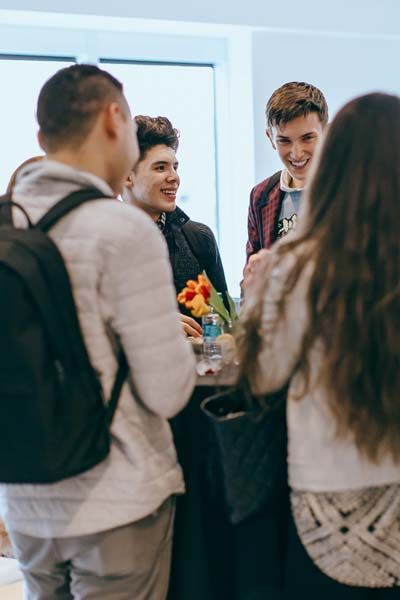 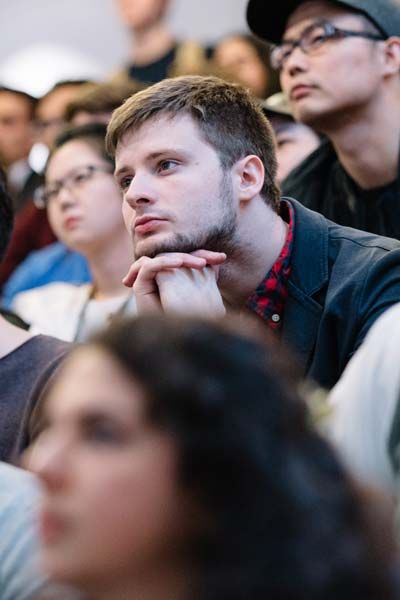 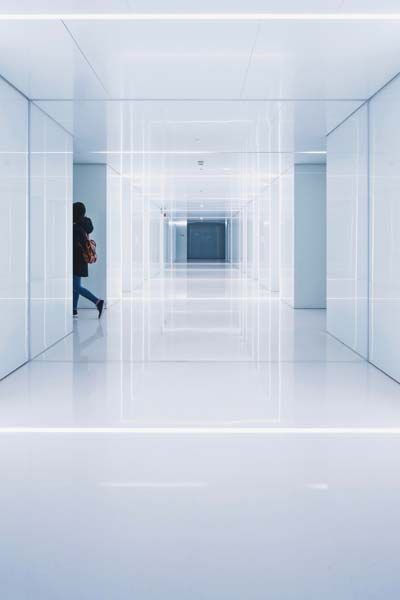