Join us for the day at Hult's London campus to find out what it is like to study business at a truly international school.

Join us for the day at Hult's London campus to find out what it is like to study business at a truly international school in one of the world’s most dynamic cities. You’ll meet our faculty, staff, and students have the chance to ask your questions about the Masters, MBA or Executive MBA program, and hear stories from the inspiring students who make our school so special.

Learn how an internationally focused degree can help prepare you for success in an increasingly global world, and see what life could be like as a Hult student. As part of the experience on campus, you will be invited to participate in an interactive lecture with Professor Ted Ladd speaking on Slow Profits or Sudden Death: Business in the Age of Platforms. 17:30 – 20:00 Networking drinks with current students and alumni (active applicants only) 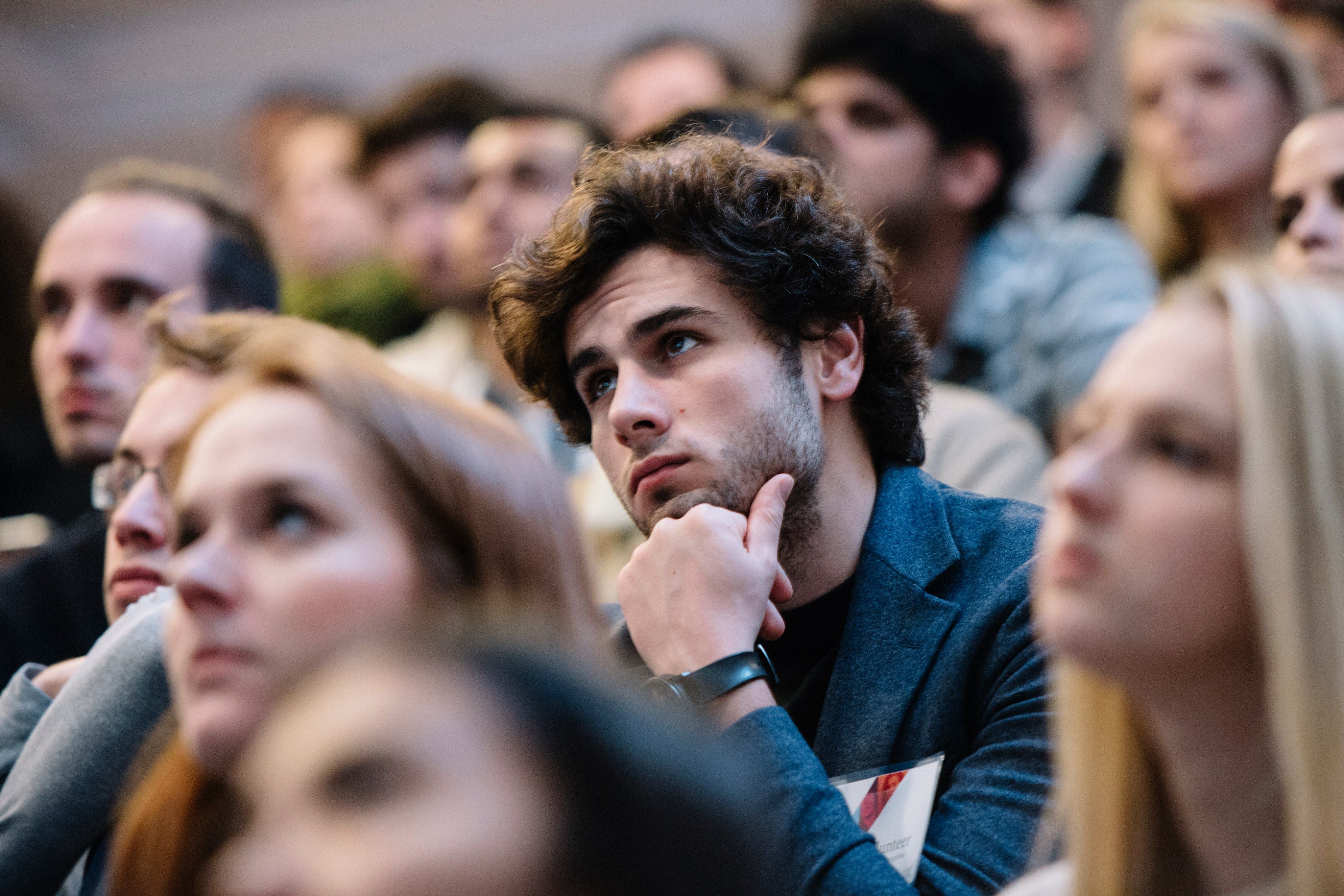 Hult is one of the most incredible experiences of my life. I now consider myself a better professional, with enough energy and confidence in myself to enter the competitive world of international business. The MIB is not only intense avcademically, it is also intense in the quantity and quality of friendships that . you can make in such a short time. 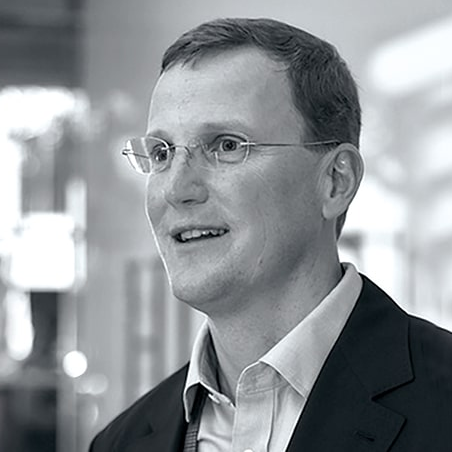 Ted Ladd is the Dean of Research and Professor of Entrepreneurship at Hult International Business School, specializing in the methods used by entrepreneurs to construct successful business models for high-tech start-ups.

Ted is also an instructor at Harvard University. He has been a Visiting Professor at the Copenhagen Business School, a member of the core faculty at the Bainbridge Graduate Institute (Seattle) and an entrepreneurship mentor at Stanford University (Palo Alto).

His work has appeared in the Harvard Business Review, the Stanford Social Innovation Review, several academic journals and the annual conferences of the Academy of Management, USASBE, Net Impact, and Ashoka. He was named a fellow at the Fowler Center for Sustainable Value at Case Western and received several grants from the U.S. National Science Foundation.