Bringing to you a two-day insight into Hult’s part-time Executive and Hybrid MBA programs. You will have the opportunity to meet our industry-experienced faculty, attend practical masterclass sessions, and network with fellow candidates. You will get to experience what studying at Hult is like and gain real insights, tools, and strategies to lead in today's world.

What can you expect?

5.00 pm: Closing and Networking Drinks at the Wagtail 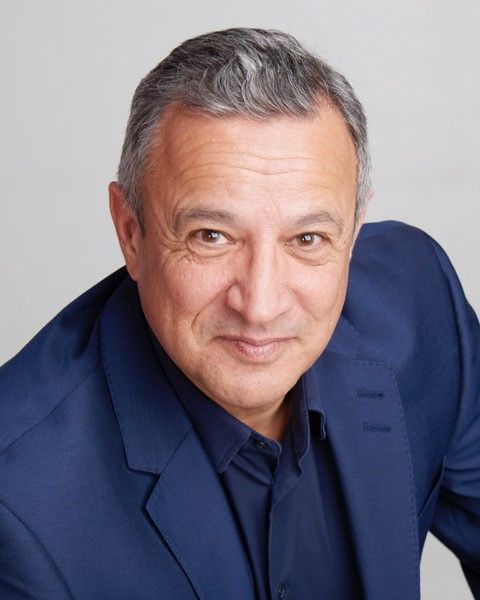 As a British army officer, Chris Kinsville-Heyne commanded a NATO Mobile News Team at the end of the Civil War in the Former Yugoslavia (FY), returning shortly afterwards as a NATO Spokesman. As a Staff Officer, he designed the Crisis Communication plan for Media Operations in FY and was the focal point for all NATO communication prior to the Kosovo campaign. He has served in most NATO countries, training personnel to deliver strategic messages in challenging environments. Chris is also a Royal Engineers Intelligence Officer.

Chris has been published internationally and by the Harvard Business Review for his insights into Crisis Communication & Management.

Chris has lectured to and advised the US State Department, UK Civil Service, the European Union and personally trained the Prime Minister of Iraq before he took office following the Gulf War. He was published in Harvard Business Review for his views and opinions on Crisis Communications and Crisis Management, in particular on ISIS and corporate key message development during times of crisis.