This webinar, as part of Hult’s Virtual Skills Lab will be hosted by Professor Klopp, the founder of the North face, talking about his journey building the iconic brand. 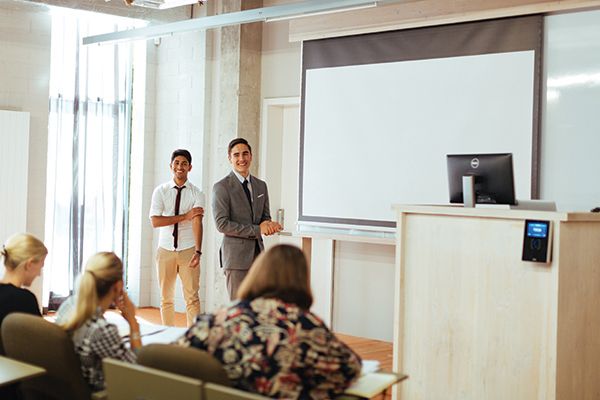 Building the iconic brand of the North Face - what we did, why we did it and how we did it.

Mr. Klopp, who holds a BA and MBA from Stanford University, was the founder of The North Face, where he served as President and CEO for over 20 years. During that time The North Face was honored with many awards for being the best managed company in its industry, including being lauded by Business Week Magazine for providing one of the best brands and highest quality products of any company in the United States.

Mr. Klopp led The North Face to become one of the largest privately held companies in the San Francisco East Bay. Today he will tell you about his journey with the North Face.

Adventurer and executive, Hap Klopp has run numerous companies and spoken around the world on branding, adventuring, leadership, and entrepreneurship. Among other achievements, he is credited with establishing the backpacking industry through the development of The North Face.

He has simultaneously invested in and participated in a number of entrepreneurial ventures and served on the Board of Directors of numerous companies including Cocona a nano technology fabric company and Obscura Digital, a digital marketing and data visualization company.