This webinar, as part of Hult’s Virtual Skills Lab, is on tackling the big questions in today’s world. The topic will be hosted by Professor Michael McCarthy on 'How to increase your GPA & peak performance productivity with ground breaking science'. 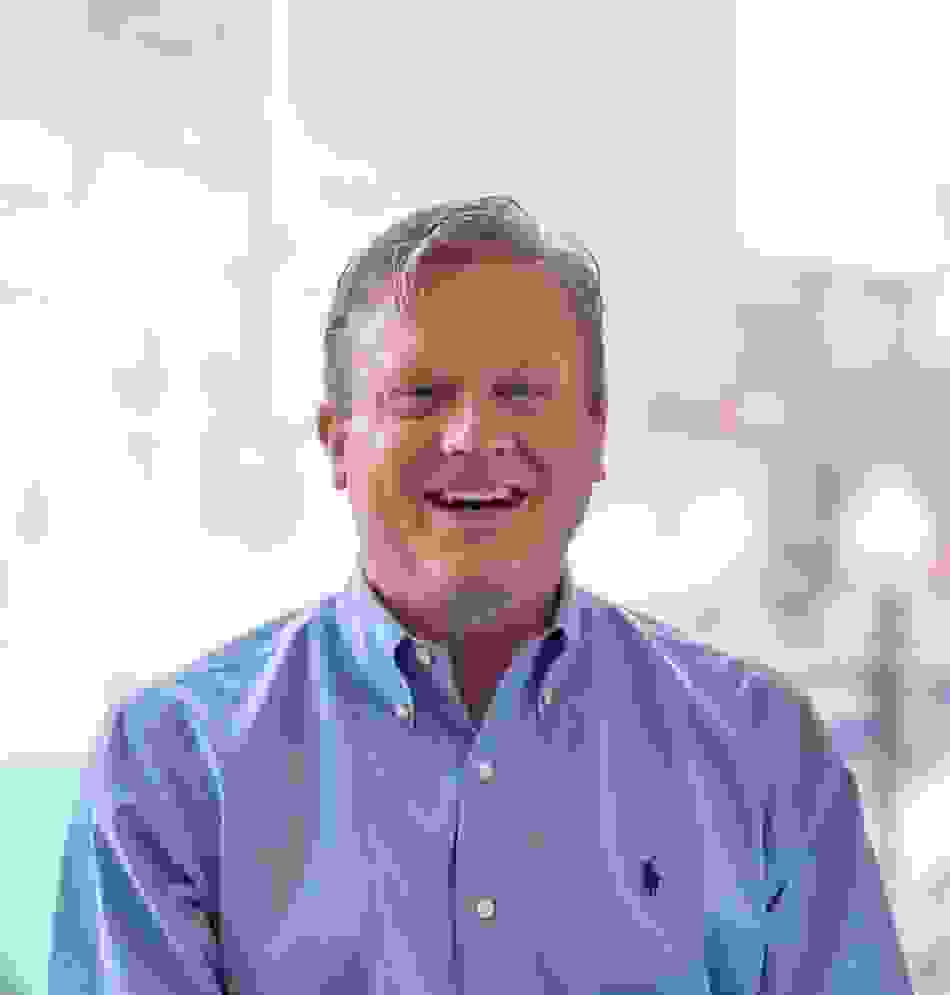 Michael McCarthy is a serial entrepreneur. He started his first business at the age of 16 and his first three weeks of sales financed his freshman year at New York University.

From 1994–2004, he was the #1 Stock Market Timer in the United States and raised $100 million in client assets with an inbound marketing referral program he developed. After a brief period of early retirement, Michael founded Budi Products in 2010, a food company designing brain-healthy gourmet snacks which was acquired in 2015.

McCarthy now focuses on teaching entrepreneurship, sales, leadership, and public speaking. He developed the Leadership Sailing Program for MIT Sloan Executive Education in 2016 and is the founder of Power Speaking Coach, a Boston based consulting firm. He recently authored Harnessing the Power of Fear, a book to help reduce the fear of public speaking. 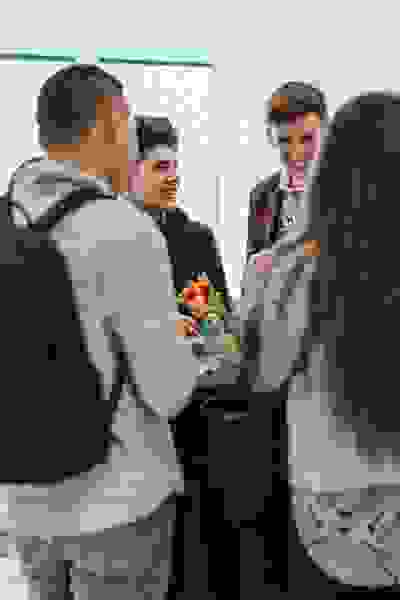 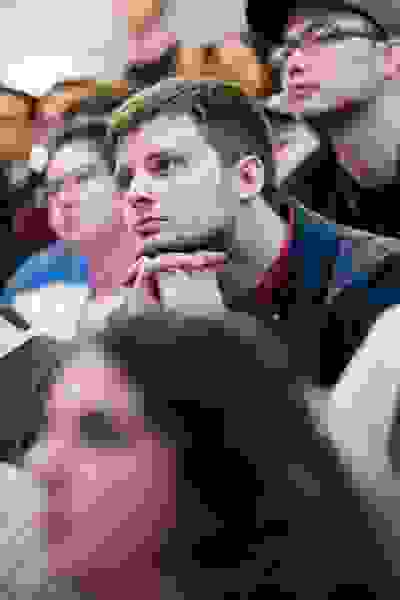 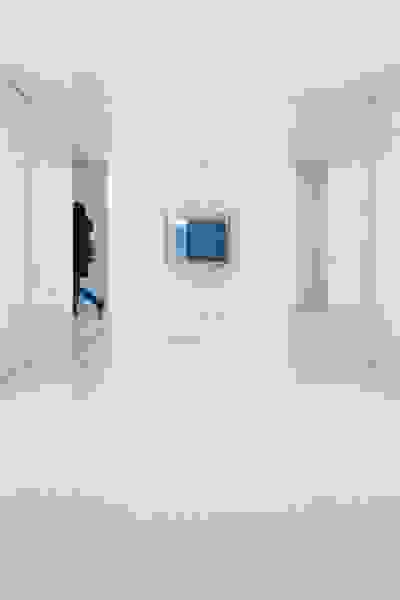