Home > Thought leadership > A new reality: The rise of the robots continues 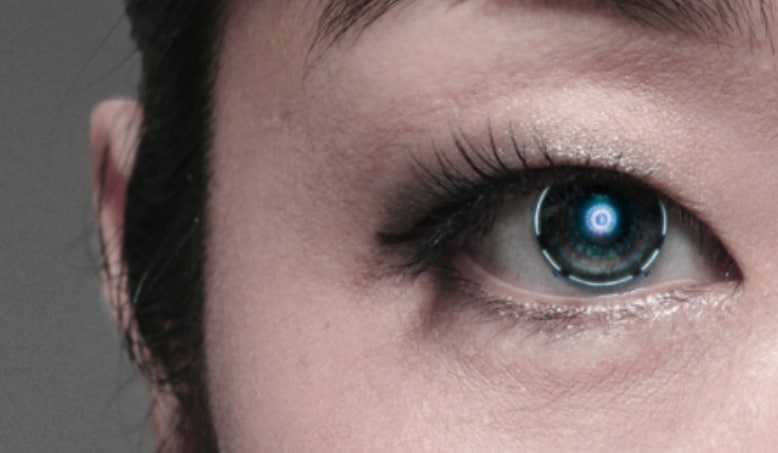 A new reality: The rise of the robots continues

New graduates starting a business career have plenty of challenges: landing a job, finding a place to live, scrambling to make rent—all while trying to plot the next step in their career. Increasingly, it looks like they’ll need to add another worry to the list: competing with AI robots.

Over the past several years, a growing chorus of experts, including economists, technologists, and management consultants, have begun warning of widespread job losses in coming decades as advances in artificial intelligence and automation enable machines to take on more and more complex tasks.

But some experts are less gloomy. J.P. Gownder, an analyst with the Boston-based tech research firm Forrester, argues that even as it wipes out some jobs, automation will create new ones, including some we haven’t even thought of yet.

The list of pessimists includes an imposing roster of science and technology heavyweights. The late Stephen Hawking worried robots “could spell the end of the human race.” Elon Musk, head of Tesla and SpaceX, calls artificial intelligence humanity’s “biggest existential threat” and has donated millions to efforts seeking ways to keep AI from turning on its creators.

On the other hand, one of the techno-optimists’ favorite examples is agriculture. Two centuries ago, more than 80 percent of the U.S. labor force worked on farms. Today, thanks to advances in mechanization, farmers account for less than 2 percent of the U.S. workforce and we have more food at lower prices than ever.

But Martin Ford, author of  Rise of the Robots: Technology and the Threat of a Jobless Future, argues the technologies driving the current transformation of the economy are different.

These brainy new bots are part of a host of other technological changes known as the “Fourth Industrial Revolution,” a brave new world in which “billions of people connected by mobile devices with unprecedented processing power” are conjoined with “emerging technology breakthroughs in fields such as artificial intelligence, robotics, the Internet of Things, autonomous vehicles, 3-D printing, materials science, and quantum computing.”

“These brainy new bots are part of a host of other technological changes known as the Fourth Industrial Revolution.”

Not as far-fetched as you think

In 2016, the Davos World Economic Forum proclaimed the dawn of the Fourth Industrial Revolution and for those unfamiliar, the chronology is presented as follows:

An early milestone in the emergence of thinking machines was May 1997, when IBM’s Deep Blue supercomputer defeated Garry Kasparov, then the world chess champion. Then in 2011, IBM’s supercomputer, Watson, triumphed over Jeopardy superstars Ken Jennings and Brad Rutter.

A year later, Boston-based Rethink Robots rolled out Baxter, a friendly looking robot designed to work alongside humans on the factory floor. Built to human scale and priced at $25,000, Baxter doesn’t have to be programmed—it can learn from watching the movements of people. And, thanks to recent upgrades, Baxter’s grip is soft enough to cook an egg.

More and better Baxters have since come. Amazon already has thousands of robots sorting items in its fulfillment centers and envisions replacing delivery workers with a fleet of aerial drones. Foxconn, China’s largest private employer and a primary supplier to Apple, announced that it had installed robots to eliminate 60,000 jobs in a single factory.

Factory jobs aren’t the only jobs at risk. Any kind of office work that involves repetitive tasks such as reporting or preparing spreadsheets can be easily replaced with software. Whether it be a lawyer or an analyst, the Associated Press has shown that computers can generate error-free reports and even cover certain types of sporting events.

And will we really need so many taxi drivers when ride-hailing platforms like Uber and Lyft can be paired with self-driving cars piloted by Google, Amazon, and Baidu?

So, what jobs will be left?

It isn’t clear. Optimists insist robots will free humans from drudgery and enable us to focus on the types of imaginative tasks in which humans excel. And of course, companies will still need engineers to design, program, oversee, and maintain all those computers.

Ford and others fear that, while advances in technology may not eliminate human work completely, they are certain to polarize the labor market, creating higher demand for a smaller number of people with a limited set of professional and technical skills.

How to survive this transformation? The best advice we can offer is to be flexible, keep learning, and prepare for the way you work to change far more rapidly than anything experienced by previous generations.

“Optimists insist robots will free humans from drudgery and enable us to focus on the types of imaginative tasks in which humans excel.”

Interested in disruptive innovation? To learn more about Hult’s global business programs and our new Nano Courses in Disruptive Technologies, download a brochure.

Hult offers a range of highly skills-focused and employability-driven business school programs including a range of MBA options and a comprehensive one year Masters in International Business. To find out more, take a look at our blog “Are robots taking over?” and other questions we explored in Scenario Planning Class. Download a brochure or get in touch today to find out how Hult can help you to learn about the business world, the future, and yourself.

Clay is an author, editor and fellow at Hult International Business School where he follows technology, economics and global business. He is a former Asia editor at McKinsey & Company, and has held senior editorial roles at Fortune, The Washington Post and the Wall Street Journal.