Join your fellow future Hultians for a full-day Hult experience on our Boston campus! What better way to decide if Hult is the right fit for you than to experience it yourself?

Rather than just focusing on theory we might never use, Hult includes applied frameworks and real-life business issues, giving us the edge in firsthand experience. 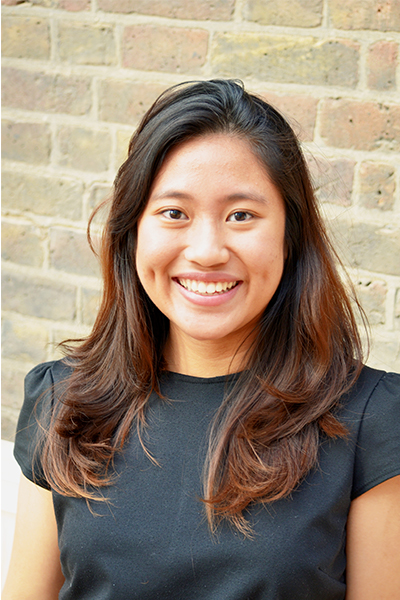 My enrollment advisor supported me the whole way—helping me prepare everything, chatting to my parents—I felt at home before I’d even arrived. 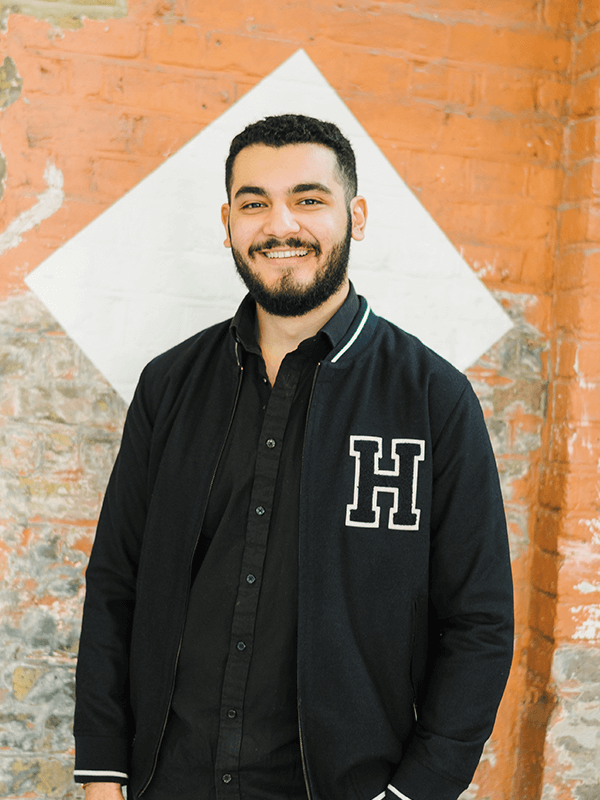