A Q&A with Vicki Culpin

Dr. Vicki Culpin has spent nearly 20 years in well-being research, in particular around how to improve memory and the effects of reduced sleep, and the relationship between sleep and personal resilience. Here, we interview Vicki about the impact of wellbeing on workplace productivity. 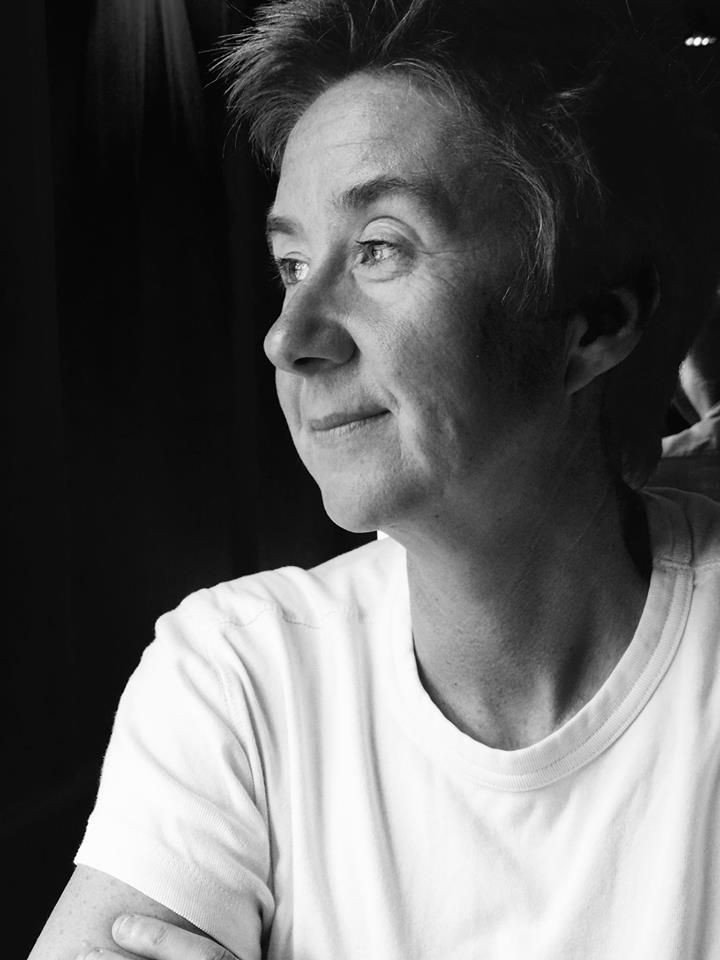 What impact does well-being have on productivity?

There is now a significant body of research to show, quite convincingly, that positive well-being can have a significant impact on productivity, whether directly, or indirectly through increased retention, reduced absenteeism, reduced presenteeism, a reduction in accidents at work etc. For example, a survey of 25,000 health workers found that those who smoked were twice as likely to take time off work, and a study of Transport for London found workers with obesity (BMI>30) take an average of three sick days more annually than those of normal weight (BMI<25), and those with severe obesity (BMI>35) take six days more.

Examples cited in Personnel Today include:

The London School of Economics analysed data from the Royal Mail, where an investment in well-being of £45 million generated a £225 million return on investment from 2004 to 2007. The study concluded that, were the 13 worst-performing sectors to follow suit, the impact on the UK economy could be £1.45 billion (Marsden and Moriconi, 2010).

NHS Trusts that score highly on the health and wellbeing index (measured annually through the NHS Staff Survey) have better performance across a range of measures, including financial, spending on agency staff, patient satisfaction and fewer acute infections.

Is it a buzz-word or do you think we are seeing a shift in mindset?

During the 15 years I have been working in this field I have seen significant positive changes, both in attitude, and in practice. I believe there are several factors that have led to a change in mindset:

1.The increase in a strong research evidence base, across multiple disciplines such as psychology, neuroscience, and management studies;

2. A desire (and need) for scholarly academics to disseminate their findings more widely than academic journals – this has led to a proliferation of articles written by highly credible scientists but in accessible formats for non-researchers, with a focus on practice as well as theory;

3. An increase in the availability (through cost reduction) in technology to measure well-being in the non-clinical environment – for example, smart watches that record sleep activity, steps, pulse rate etc. For some individuals, who have a need for ‘data’ to understand their own well-being, this increase in accessible technology has provided a wide range of ‘health’ measures.

4. Generational attitudes – there is some research to suggest that younger generations in the workforce have a different relationship to their organisation, and that a work-life balance is increasingly important for this generation. Whether this is generational, cultural, or life stage, there is little doubt that organisations may need to focus more on well-being as a way of attracting and retaining talent.

Many years ago, as an academic in a university, I was conducting research on memory (the topic of my PhD). During this research I became involved in a project with a colleague who worked in a sleep clinic in a hospital. This colleague was interested in a clinical condition called sleep apnoea, and how patients often reported that their memory was poor when they suffered from this clinical sleep condition. The research project we conducted was designed to examine whether successful treatment for sleep apnoea also led to an additional improvement in their memory. During the study I realised that I was becoming more interested in the sleep aspect of this study than the memory aspect of the study – and so I started to conduct my own research on the impact of poor sleep. My first sleep study (with a colleague) was examining the relationship between poor sleep (quality and quantity) and mood (aggression, hostility and anger) in forensic populations. 12 years ago I moved to Ashridge, and swapped my forensic focus on sleep to a business focus on sleep, still seeking to understand the impact of poor sleep on behaviour.

What are the top three things someone can do to improve their resilience?

What enables us to build our resilience, and what depletes us is very individual, and can also vary across time and circumstance. For example, I may find that sleep is critical for me, and that one night of poor sleep means I feel much less resilient the next day. For other people the key may be diet, or exercise, or having a strong family and friends network. They may find that a feeling of control is important, or optimism is vital etc. The key to building and maintaining personal resilience is, in my opinion, firstly understanding yourself; what motivates you, what excites you, what depletes your energy and what demotivates you. This may vary from home to work and other situations, and it may change as you age.

How do you feel Ashridge's soft approach delivers hard results?

Firstly, I find it quite an artificial, and not very helpful distinction between ‘hard’ and ‘soft’ skills. The terms are very emotionally, politically and culturally laden, and ‘soft’ skills are often deemed as less important, particularly in the corporate world. However, as a vast amount of research in psychology, medicine, neuropsychology, organisational behaviour and management studies are now finding, behavioural skills such as communication skills, emotional intelligence and coaching, are as important if not more so, to successful management and leadership. If any individual is asked to think about the ‘best’ leader they ever worked for, and the ‘worst’ leader they ever worked for, and then asked to consider what made them the ‘best’ or ‘worst’, it is rare for answers to include ‘they were fantastic at marketing’, or ‘they had terrible spreadsheet skills’. Instead, individuals are likely to recount stories of leaders who took a genuine interest in them as a person (or who didn’t), of managers who listened, and cared (or who didn’t!).

The Wake-up Call; The importance of sleep in organizational life

Get the full research report here