The coaching leader - food for life 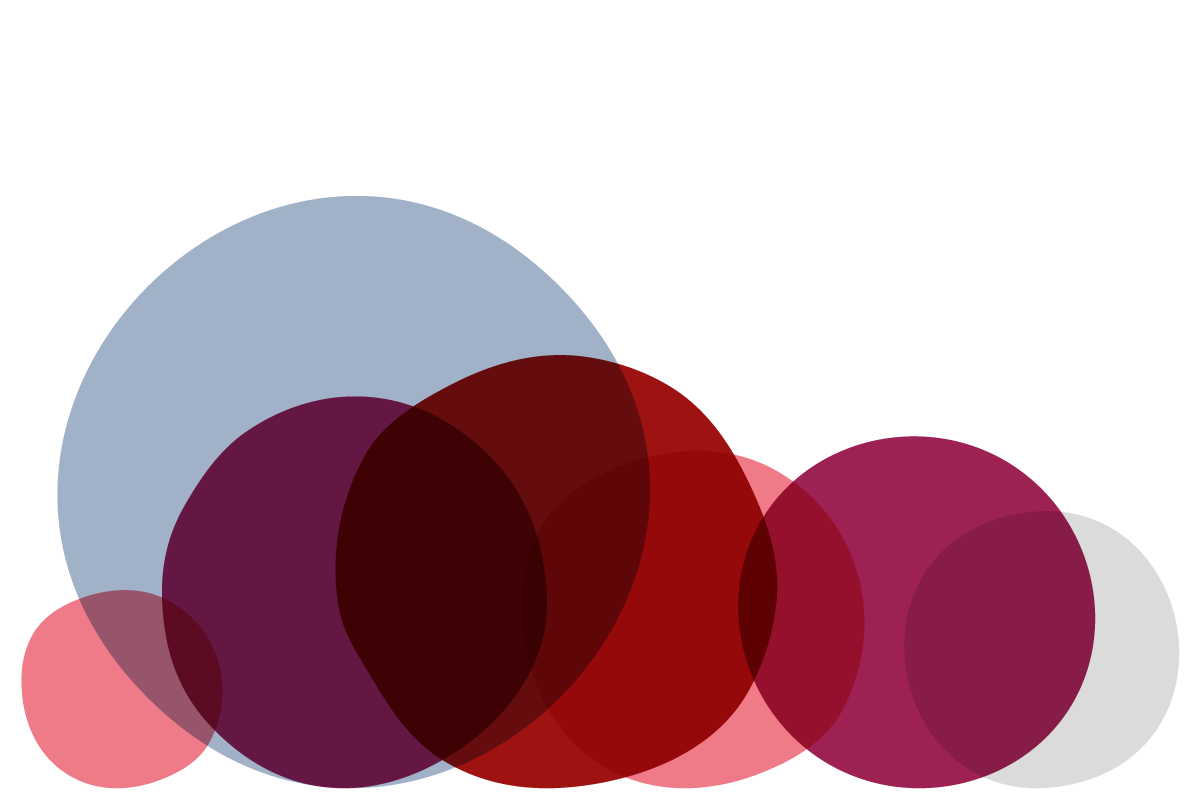 The Coaching Leader - not just fish for today, but food for life

Last week, at a gathering of local business leaders, I sat next to the recently appointed MD (lets call him James) of a flourishing medical supplies company. In his first few weeks he had found some ways to increase sales and attract new specialists – he was the darling of the parent company Board. But he told me “all this new work has stretched my senior team, and I am not sure we’ll actually be able to keep this up”. He went on to talk about some old habits and patterns, even some problems in gender relations, and he wondered “How can I help to equip my senior team to address some of the challenges that our success is bringing?”.

James was recounting a familiar story – a leader recognising that helping his team members is not just about giving direction, but also developing their capacity to respond to challenge, and to notice and solve problems. He was also realising that people’s performance is deeply connected with the web of relationships that surround them.

“What helps people most”, I found myself saying “is a good conversation – a conversation that helps them to think things through systemically, and understand the situation better, to reinforce connection between themselves and their context, to help them tackle things differently and more effectively next time”.

Coaching, done well, is just such a conversation. It is a conversation that has the potential to deal with the task, the relationship and the context all at the same time. When leaders have these conversations with their colleagues and teams, the results for their organizations can be quite transformational. The case for coaching is made all the more powerful because it develops the coaching leader as much as it develops the person being coached.

In the spirit of developing leaders as coaches, we at Hult Ashridge have identified the 5 key skill sets which really make the difference:

Being present – sounds simple, but how you show up and you stay fully present and engaged in a coaching conversation (however short), is at the heart of effective coaching. How many times have you rushed into a conversation, stayed in the same mode in which you arrived, and not been fully present? If you are fully present, with your whole self in the moment, then much of the work is already done. Conversely if you are not, then usually none of it is.

Taking in data – we all have our preferences for what we notice, pay attention to, and our habits in terms of what we miss. You can tune up your ability to listen, notice and perceive, to become a more effective coach.

Empathising – Carl Rogers the eminent psychologist recognised that empathy is one of the core conditions for change. So if you expect or want to encourage change and growth, you have to genuinely connect with your colleague and be ready to see the world from their perspective.

Developing awareness – Change happens through increased awareness, and the effective leader-coach is skilful in helping colleagues to become more aware of their thoughts, feelings, behaviour, perceptions and motivations – and as a result, their possibilities.

Prompting action – encouraging people to act is not as simple as telling them what to do. The skill resides in spotting when the ground work has been done and new action has become possible, and then reinforcing and encouraging your coachee to make the move.

The good news is, that while the list may sound to some extent at odds with the usual skills demanded of the action focused senior leader, these are skill sets which can all be developed, honed and practised. Then when subsequently applied they will have a tremendous effect – not only in the context of coaching, but also in broader inter-relationships too.

Coaching has development at its heart. It can have truly profound long-lasting impact. It’s not just fish for today – it’s food for life. When you coach as a leader, you can empower your colleagues to experience their situations from different perspectives, so that they can act creatively in the service of the organization, and society and even the world.

Ann Knights leads the Relational Coaching for Leaders programme with Erik de Haan and David Birch. Find out about this program: