A Q&A with Dr. Megan Reitz

Megan is a facilitator, teacher, speaker, executive coach, researcher and author dedicated to exploring and finding ways to improve the way we interact with one another in the workplace.

Working at the intersection of leadership, change, dialogue and mindfulness, Megan has presented her research to audiences throughout the world and is listed on the Thinkers50 Radar of global management thinkers and on the 2018 HR Most Influential list of Thinkers.

Here we interview Megan, Professor of Leadership and Dialogue at Hult Ashridge Executive Education, on her latest research Speaking Truth to Power 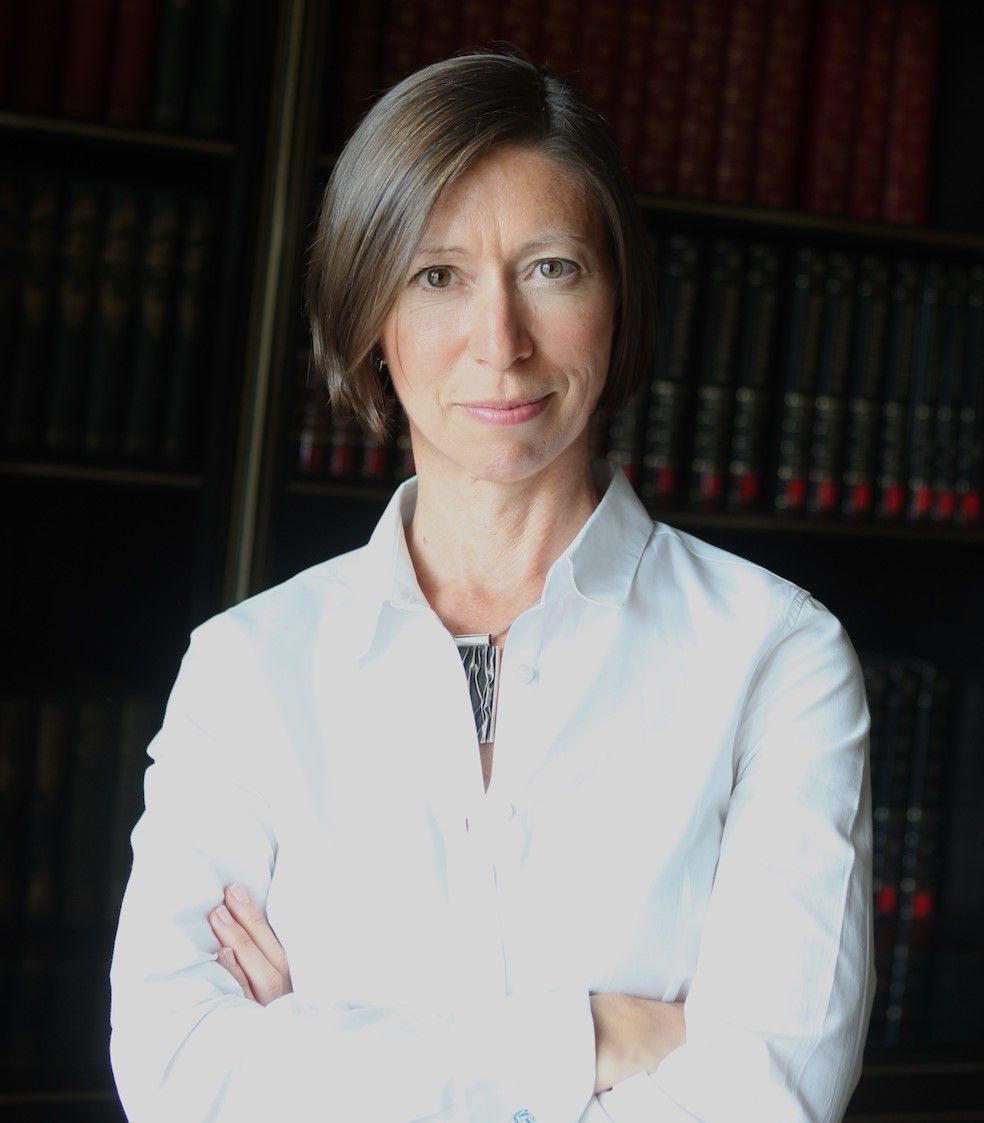 What is truth to power? And how did you get interested in the topic?

Truth to power explores the choices we all make around speaking up or staying silent. These choices are mediated through our perceptions of power. We ‘label’ ourselves and others (for example, job title, department, age, gender, ethnicity, academic background) and each of these labels conveys status (or not) depending on the context. Our relative status and authority then greatly impacts what we say and what we don’t – as well as who we listen to and who we discount.

Secondly, over the last few years there have been many companies in the newspaper for the wrong reasons – where something was going on that people knew about but didn’t speak up – or if they did, they weren’t heard. Parallel to this is that many organisations I work with want to be more ‘agile’, ‘innovative’ and ‘disruptive’. This can’t happen unless different people speak up and are heard. So it is a hot topic.

Thirdly, the choices we make every day on what to say and what not to make us feel proud or ashamed – they are instrumental in how we see ourselves, how we flourish at work and help others to too. I find that immensely important and worthwhile inquiring into both personally and professionally.

To what extent is staff engagement generally dire?

If you turn to the famous Gallup surveys you would conclude that it is generally dire – with 70% US workers not engaged at work for example. One reason for this, Gallup states, is that only three out of ten of us strongly agree that our opinion counts. If that figure was more like six out of ten they calculate organisations could realise a 27% reduction in staff turnover, a 40% reduction in safety incidents and a 12% increase in productivity.

Do leaders build organisational structures that discourage openness because it’s all they know?

One view is that many organisations are stuck in an outdated model where power is excessively centred at the top. In this model things are known about at the top, decided upon and then cascaded down to workers who carry out their orders. As markets and organisations become more complex, it is argued that more autonomy is needed by those who are ‘at the coal face’ and those who are knowledge workers or specialists. Innovation and leadership are required at all hierarchical levels. Knowledge simply isn’t the bastion of the C-suite – in fact quite the opposite in some cases – they are too removed and rely on data which, in the words of a Global Bank COO we interviewed ‘only they believe’. Those that persist in this organisational model (because they don’t know how to change or they like the perks of the current power structure), tend to discourage openness.

Our research also shows that as you get more senior you become more optimistic – or deluded – that those more junior to you are being open with you (when they aren’t). So in this sense leaders risk being blind and deaf to the experiences of others, despite thinking that ‘their door is always open’. In response to your question therefore – leaders can discourage openness without even realizing it, simply by not appreciating how scary and intimidating it can feel to speak up to them.

Why do women feel threatened at work do you think? And what can be done about it?

That’s quite a generalization! We need to take care with that. Our research does show there are statistically significant gender differences in speaking up. Women are likely to feel less confident in their opinion and expect more negative consequences in speaking up. On the other hand are more likely to value others’ opinions than men. Why is this the case? Where do I start! Women are battling centuries-old assumptions about their role in business and organisations – constructions that have been and are still reinforced in so many social situations – at the movies, at home, on the TV and in magazines. In many cases, men’s voices carry more status and women are judged more harshly when they speak up – it is unsurprising that, in your words, some may ‘feel threatened’. Things are changing for some. Slowly.

We still need to be talking about gender and reducing differentials in the workplace. We’ve interviewed some who seem to think that this work is done – our research shows that it isn’t. If you want a more transparent organisation, you’d do well to address gender discrimination as part of that.

Is there one particular personality type that makes it to leadership positions than others?

I don’t research the specific area of personality. What I would say is that in a VUCA age (volatile, uncertain, complex and ambiguous) the old model of ‘heroic leadership’, where the person at the top advocates certainty and often attempts to persuade others with charisma (or threat), is both a gamble and outdated. Knowledge exists throughout the organisation and so a ‘listening leadership’ style may be more effective when diverse perspectives exist and need to be aired and decisions made. Mediation and facilitation skills are required of our leaders now perhaps more than ever before.

Increasingly we are also seeking and needing (urgently) leaders who hold a purpose beyond the relentless pursuit of shareholder value. Less narcissism and more activism perhaps?

If you were running a business, what sort of culture would you try to nurture?

Well I would try to nurture a culture of psychological safety (in Amy Edmondson’s words), where people felt they could speak up to challenge, with problems and with ideas without a fear of being persecuted, judged unfairly or rejected. I would try to nurture self- and other-compassion and encourage people to have a passion to impact positively the world (however small or big). AND I know that it is sometimes easier to say these things than to make them happen – particularly when, as a leader, you are also battling organisational survival and pressure to conform by the wider industry and society.

For today's leader, if you had only one minute to tell them what to focus on, what would it be?

Make it your job to enable the people around you to be the best they can be – to contribute, to care, to perform, to have fun and feel fulfilled. Make society and the environment better off through your leadership.

Get the full research report here