Why employees are keeping silent about dark secrets and wonderful ideas 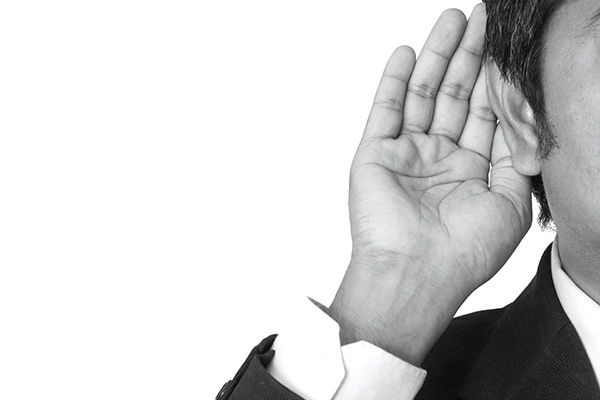 Employees are sitting on potentially damaging organizational ‘secrets’ and stifling innovative ideas that could give their business competitive edge.

This is one of the key messages to emerge from new Hult Ashridge research, which looks at exactly what is getting in the way of staff speaking up to their bosses.

The study,’ Speaking Truth to Power at Work: How we silence ourselves and others’, found that eight per cent of people know something that may harm the company they work for, but have either decided not to say anything, or are undecided about whether to speak up. Around one in five junior employees believe they would be punished if they spoke up about a risk in their organization.

When it comes to speaking up about innovative ideas, 73 per cent of respondents believed they had an idea which could benefit their business, but only around half of these had shared their thoughts through official channels.

The study, which is based on a survey of 1,751 respondents across sectors and at varying levels of seniority, suggests that speaking up is not simply an act of individual courage. It is influenced by the quality and nature of the relationship individuals have with their manager, as well as the wider cultural backdrop.

Other key findings include:

The report includes practical recommendations to help managers develop their awareness of speaking up and listening up and the subtle nuances that affect our willingness and ability to do both effectively.

The reports co-author Megan Reitz said: “Encouraging employees to speak up is vital if we are to identify misconduct and malpractice at an early stage and capture innovative ideas in a highly competitive market. It is also a personal imperative. Our choices about what to say at work determine our reputation, career progression, engagement and personal fulfillment.”